Netmarble’s hit RPG, King of Fighters: All-Stars, has received a new update that once again introduces Iori Yagami and Kyo Kusanagi. But this time with Special Signature variants. In addition to that, the update also adds several in-game activities based on the characters. 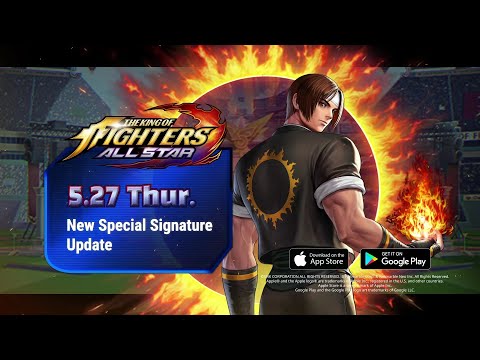 Aside from the Signature characters, players can now collect Special Battle and Option Cards based on the two fighters. Below you can see everything else that has arrived with this update:

On the hunt for a quality fighting game that you can play on your phone? Here are 25 of our favourites for iPhone & iPad
Next Up :
Black Desert Mobile reveals new Drakania class alongside other major updates and announcements