Blue Brain Games' long-awaited sequel to its Room-inspired puzzler, The House of Da Vinci, is almost upon us. It'll launch first for iOS later this year, and it sounds like a significant step above the acclaimed original.

It's said to contain hundreds of new objects to tinker with, all beautifully rendered in the most impressive of detail. Much like its predecessor, The House of Da Vinci 2 is quite a looker, though behind that impressive exterior will hopefully lie plenty of intriguing secrets to uncover and headscratchers to solve. It aims to create a rich historical atmosphere that you can get lost in as you play on the go. 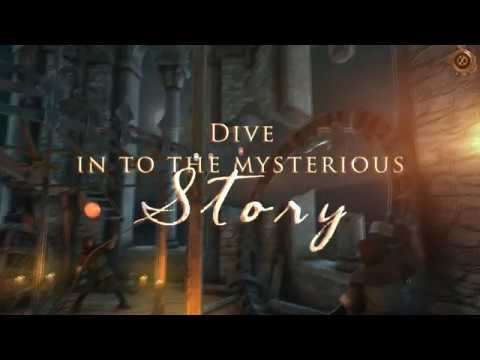 The narrative is mostly drip-fed through interactions with the animated, fully-voiced cast you'll meet along your path. It sounds like there'll be plenty of neat story moments to experience. Ever fancied seeing Leonardo da Vinci put the final touches to The Last Supper? Well, now you can.

The original game launched all the way back in 2017. We reviewed it at the time, praising it for being 'a cracking puzzler with striking visuals, a nice soundtrack, and moderate challenges'. One of the complaints from our App Army was that the puzzles and controls could unfortunately be a little fiddly. That said, according to the devs, the touch controls have been improved for the sequel.

If you can remember back to 2017, the first game ended on a big of a cliffhanger. After spending several hours investigating what happened to master Leonardo, the game came to an arguably abrupt end. Now, however, the sequel will gradually reveal all. 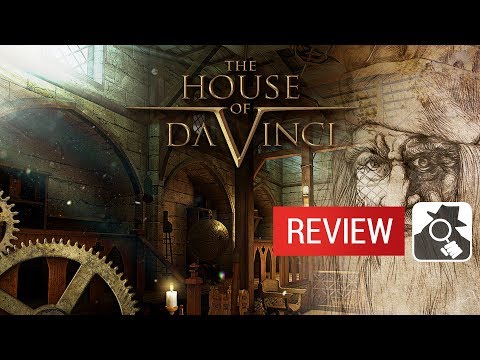 Your search for the truth will take you to a time before the events of the first game. As Leonardo's apprentice, Giacomo, you'll see a number of mysterious events leading up to 'the greatest discovery in the history of mankind'.

By the sounds of it, you can expect an enjoyable trek through renaissance Italy, as well as a journey through time itself. If that sounds like a good time to you, best keep an eye out for The House of Da Vinci 2 when it launches first for iOS later this year.

Nominate your Game of the Year for the Pocket Gamer People's Choice Award 2020.
Next Up :
CROSSFIRE: Warzone adds new Sudden Breach content and other quality-of-life improvements in latest update