iOS + Android
| The Fox in the Forest

Dire Wolf Digital has announced that their mobile and PC adaptation of the card game The Fox in the Forest is now available for iOS, Android and PC. Dire Wolf is well-established in the digital adaptation realm, having previously released excellent mobile versions of Root, Raiders of the North Sea, and Sagrada. So, hopes are similarly high for their latest effort.

The Fox in the Forest is a two-player card game where the aim is to win tricks to score points over several rounds. Ultimately, you want to be as cunning as possible, but with the option to play 13 cards each round, there are several ways to go about being tricksy. 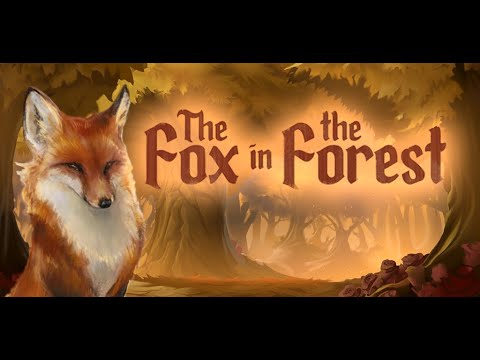 Naturally, the game supports online multiplayer. So you can test your trickery skills against players from across the globe. There are also variable game lengths on offer based on the number of points required to win. So, if you fancy a lengthy card game session, The Fox in the Forest appears to cater to those needs. And it looks beautiful, which you can see in the video above.

As the name implies, the game sports a woodland theme where the Queen of the kingdom has declared that whoever defeats the most monsters will win half the realm. Quite the prize indeed. To do that, you will use cards depicting a woodcutter, swan, fox, and monarch. Each has special abilities that you will need to master to emerge victorious.

The Fox in the Forest is available now over on the App Store and Google Play. It is a premium title that costs $4.99. It's also available on Steam if you'd prefer to play it on your PC.

Are you a keen board games enthusiast and looking for others to play on your phone? Here are some of the best available for Android phones and tablets
Next Up :
Dragonspire is now available to add to your wishlist on Steam ahead of its official launch next year