Somebody call Will Smith

It's not often we see Wii games make the transition from console to mobile. It's especially rare for one to turn up on Google's Android platform.

However, High Voltage Games is preparing to buck that trend with the imminent release of its Wii FPS frag-fest The Conduit for Tegra-equipped Android devices.

In this game, you are required to take on the role of Michael Ford, a Secret Service geezer who's been drafted in to help stop a lairy race of invading alien gits known as The Drudge. 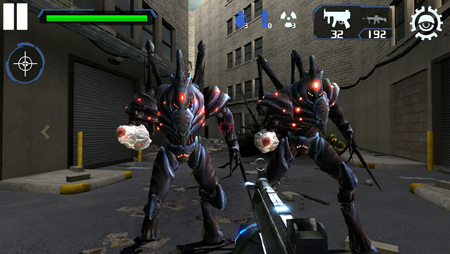 Luckily, you're by no means defenceless. Yep, you can call upon a selection of 18 different sci-fi hand cannons with which to thin out enemy ranks.

The game also contains puzzle elements, with players able to reveal hidden objects and nasties with a swanky piece of kit called the All Seeing Eye. 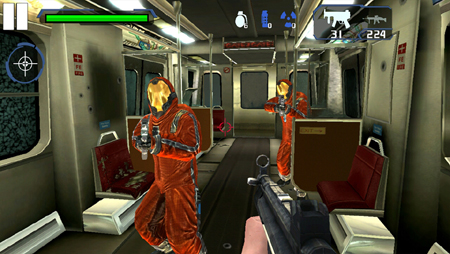 It's fair to say that The Conduit met with a mixed reaction when it debuted on the Wii. While some praised its customisable motion controls, many critics were disappointed by its underwhelming campaign and level design.

Still, if you'd rather make up your own mind, you'll be able to download The Conduit on your Tegra 3 device (possibly Tegra 2 tablets, too) on March 18th.

TegraZone [via DroidGamers]
Next Up :
UNO! Mobile launches esports tournament with a solid gold UNO card up for grabs