The classic point-and-click adventure game, Book of Unwritten Tales 2, is out now

On iOS and Android

It's been a good week for releases so far, and now we've also got Book of Unwritten Tales 2 to add to the ranks. 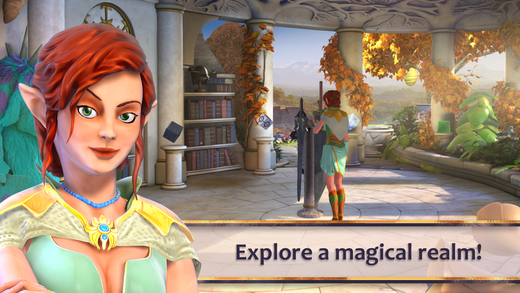 A few years after the arch-witch Mortroga was defeated, Aventásia is still in turmoil as the land tries to recover from the War of the Two Towers. However, more peril lurks on the horizon and it's up to us to help the colourful cast of heroes to fulfill their destinies.

Book of Unwritten Tales 2 is an old-fashioned point-and-click adventure game which boasts 20 hours of entertaining gameplay. With four different characters, pretty, 3D graphics, side quests, and more fun to be had, there's plenty to be getting on with. 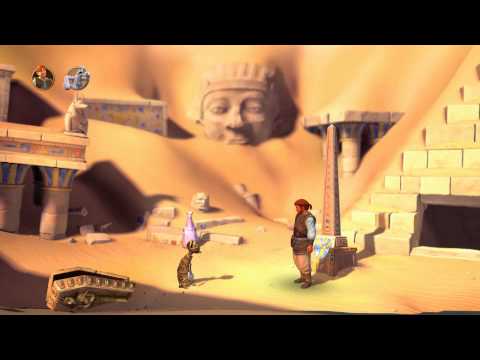