See? Told you he'd be back

Well, if you wanted to see more MMOs on mobile, you're in luck. Chinese publisher NetEase has announced that it's bringing at least seven new MMOs to mobile though some of these might never see the light of day outside of China.

Among these is a Terminator 2 MMORPG that is planned to be a third person shooter with vehicles that you can drive: 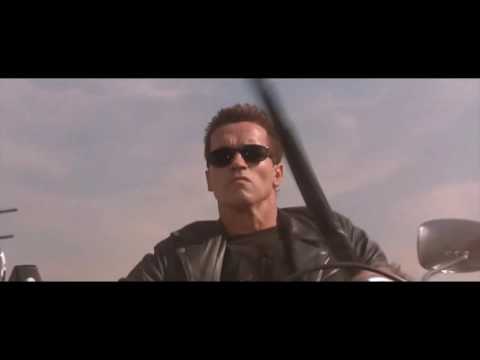 Demon Seals, a 2.5D hack and slash based on the PC game:

TianXia, a next gen MMO showing what you can achieve when you put everything in your engine. This one looks particularly Blade & Soul-ish with some neat combat: 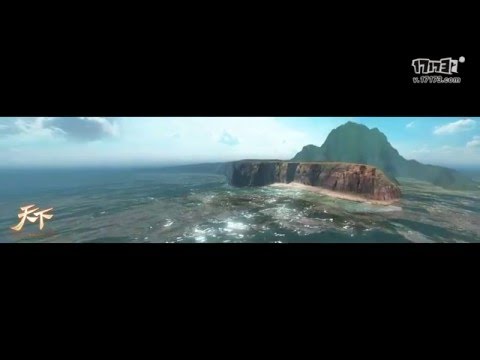 And Great Voyage, an Uncharted Waters-like MMO that focuses on naval combat and exploration with some gorgeous scenery: 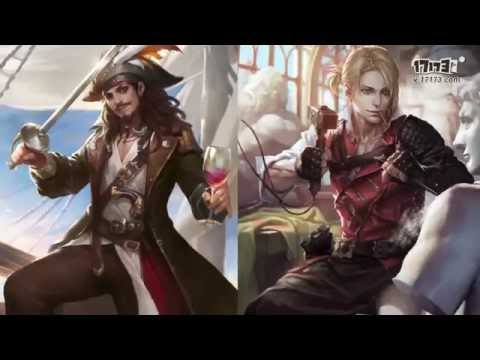 Subscribe to Pocket Gamer on
You can see more MMOs announced by NetEase here but do note that they might not come west. We'll have to wait and see but they certainly look exciting.
Next Up :
Jigsaw Puzzle: Belgium Through The Lens lets players journey through Belgium via jigsaw puzzles, out now on Android