In the mobile market, freemium is the new normal. But whilst some games force players to part with cash just to level the playing field, Teon’s business model bucks the pay-to-win trend. Pay for a monthly subscription, and you can explore the whole of the game’s world. No premium items, upgrade fees, characters locked behind paywalls. Just the cost of subscription. Teon’s developer Lakoo hopes this will make in-game success all about hard work and skill, rather than the size of your bank balance. A return to a more traditional MMORPG experience.

So how much bang do you get for your buck? The subscription includes access to a free monthly lottery and a special avatar, but obviously the main draw is the game itself. Teon is set in the continent of Edin, a land plagued by war. There’s a fallen king, an evil usurper and monsters galore. You’re the hero challenged with saving the day. No pressure, then. 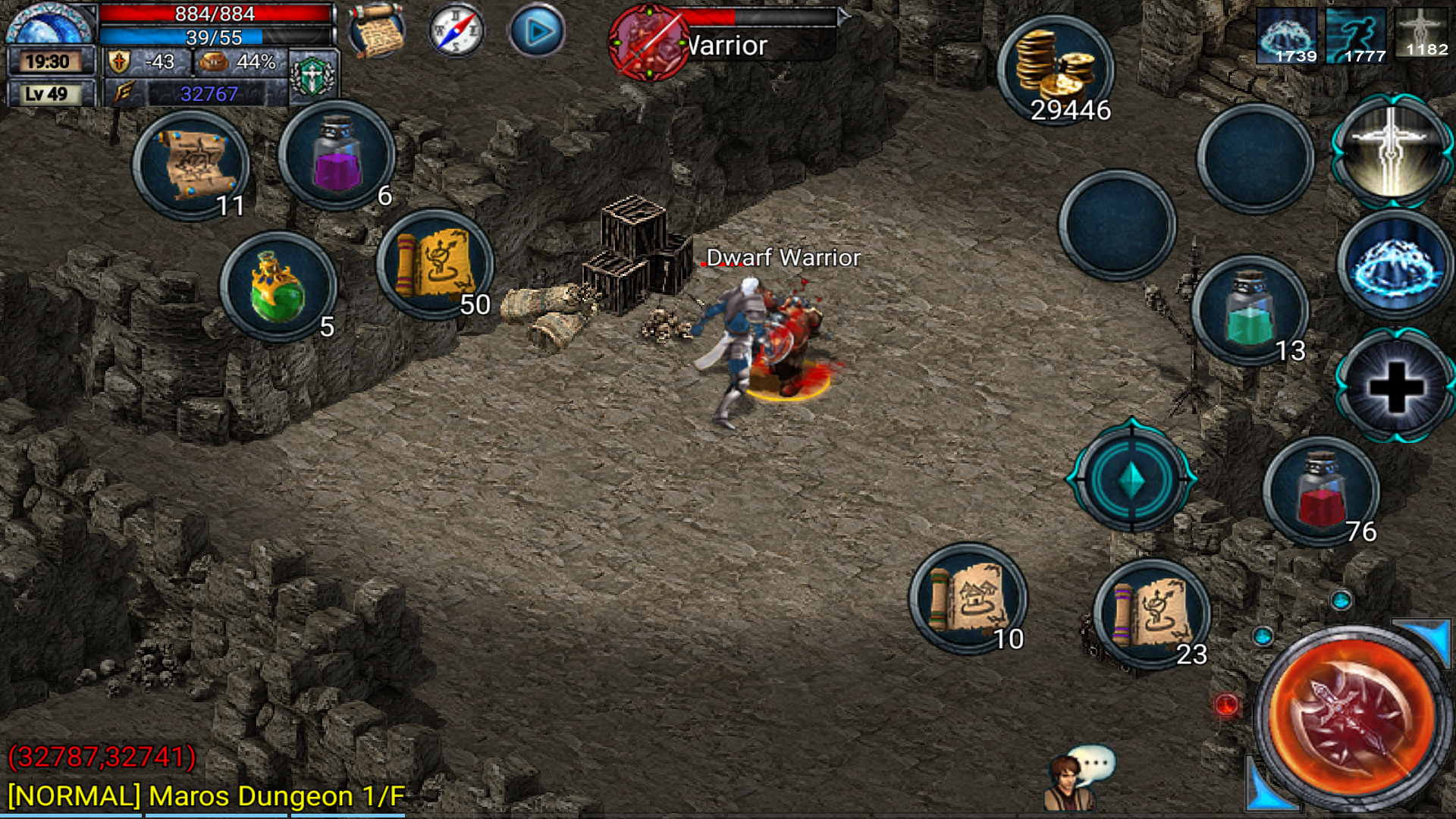 Gameplay involves exploring dungeons, fighting baddies, collecting loot and enhancing your equipment. The graphics and animations feel like a heavy nod to PC MMORPGs of old – fans of Diablo or Lineage will be on familiar ground. Choose from four classes of character at the outset, each with varied talents on the battlefield: Royal, Knight, Mage and Elf. Your character will level up as you progress, allowing you to spend points on upgrading your stats (strength, dexterity, intelligence etc.). 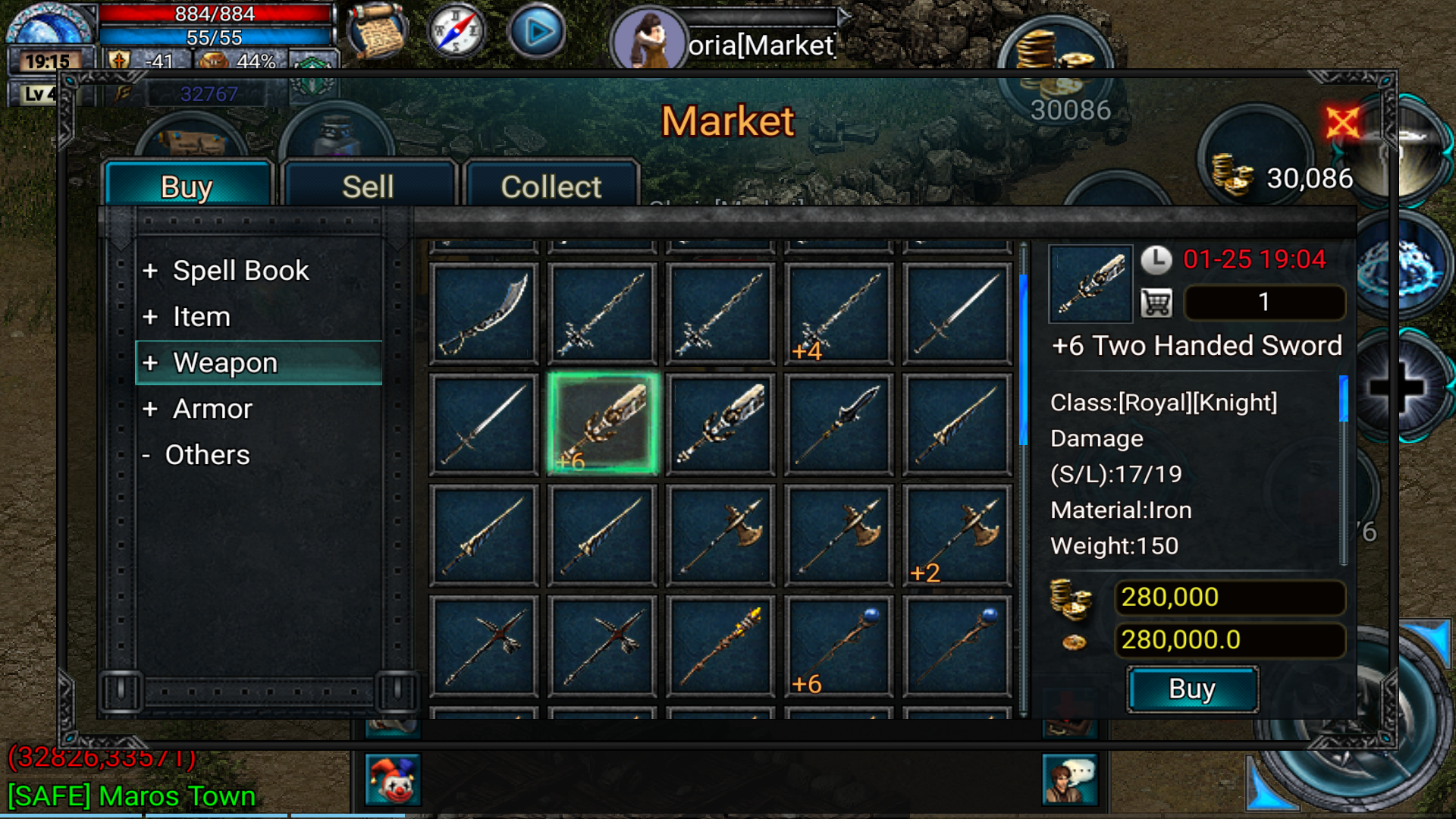 Teon includes an open trade system, meaning you can haggle over equipment with fellow players. You can also fight said players in a battle to the death – PVP is a fact of life in Teon, so you don’t always have to play nice. A stand-out feature is the ability to shape-shift. Pick up a Scroll of Polymorph, and you can assume the form of the various monsters terrorising Edin. This potentially boosts your power, depending on the monster you choose, but more importantly... it’s a lot of fun.

Lakoo is running a discount event from February 1-10, knocking 70% off the subscription cost for new subscribers, for up to 3 months. And, if you still don’t fancy subscribing, you always have access to a small corner of Eldin for free – two islands and two dungeons to explore.

With Teon, Lakoo puts the focus of MMORPGs back on the ability and endurance of players, unlike the pay-to-win model. If you’re keen to take on the monsters of Edin, download Teon from Google Play and the App Store.