The latest from Kemco

Kemco has another game out on Android today, and you'll never guess what it is - an RPG. How'd you know?

Jokes aside, it's called Tears Revolude and, for once, it is slightly (only slightly) different to the usual Kemco RPG.

It has you playing a guy trying to find the final works by a unique artist named Orwiel. Yep, an artist - not a demon that's going to end the world or something like that.

Along the way, he happens across a strange woman called Liara who seems to have no memories. So the two set out to hopefully find them but, well, things get complicated from there.

Of course, that's only the story of Tears Revolude, and apart from map exploration, the other big feature is the combat.

It's traditional-style command-based battles. But they are, at least, rendered in 3D with lots of big visual effects for impact.

These effects are shown off most when using the special SP attacks. You can learn new ones from the blacksmith. Then it's just a case of filling the gauge and letting rip. 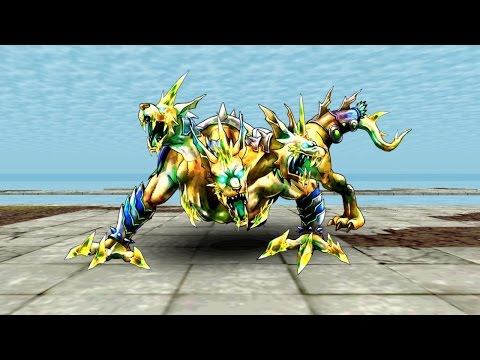 More interesting, perhaps, is the dungeon crawling parts. As you venture through 3D dungeons from an isometric view, but also get a first-person perspective from a little box in the corner.

Within these dungeons are easy-to-see enemy symbols so that you can choose to avoid or engage enemies. Which is something I much prefer over, say, random encounters.