Kuto mascots for the win

The Gold Award-winning sports sim Table Tennis Touch is now a year old. To celebrate, developer Yakuto has put it on sale and given us a glimpse into the game's upcoming 2.0 update.

Yakuto says that it's been working on this major update for Table Tennis Touch for the past year. It's the result of acquiring lots of feedback and requests from players, and looking to match them.

First off, the most requested feature will be added with the 2.0 update - multiplayer. There will also be new arenas and bat skins (like, table tennis bats, not the winged creature).

"We've also added some other features to create a whole new new social dimension to the game to compliment the existing career-based gameplay," Yakuto teased.

Luckily, we're able to show you what some of these features are. Behold! 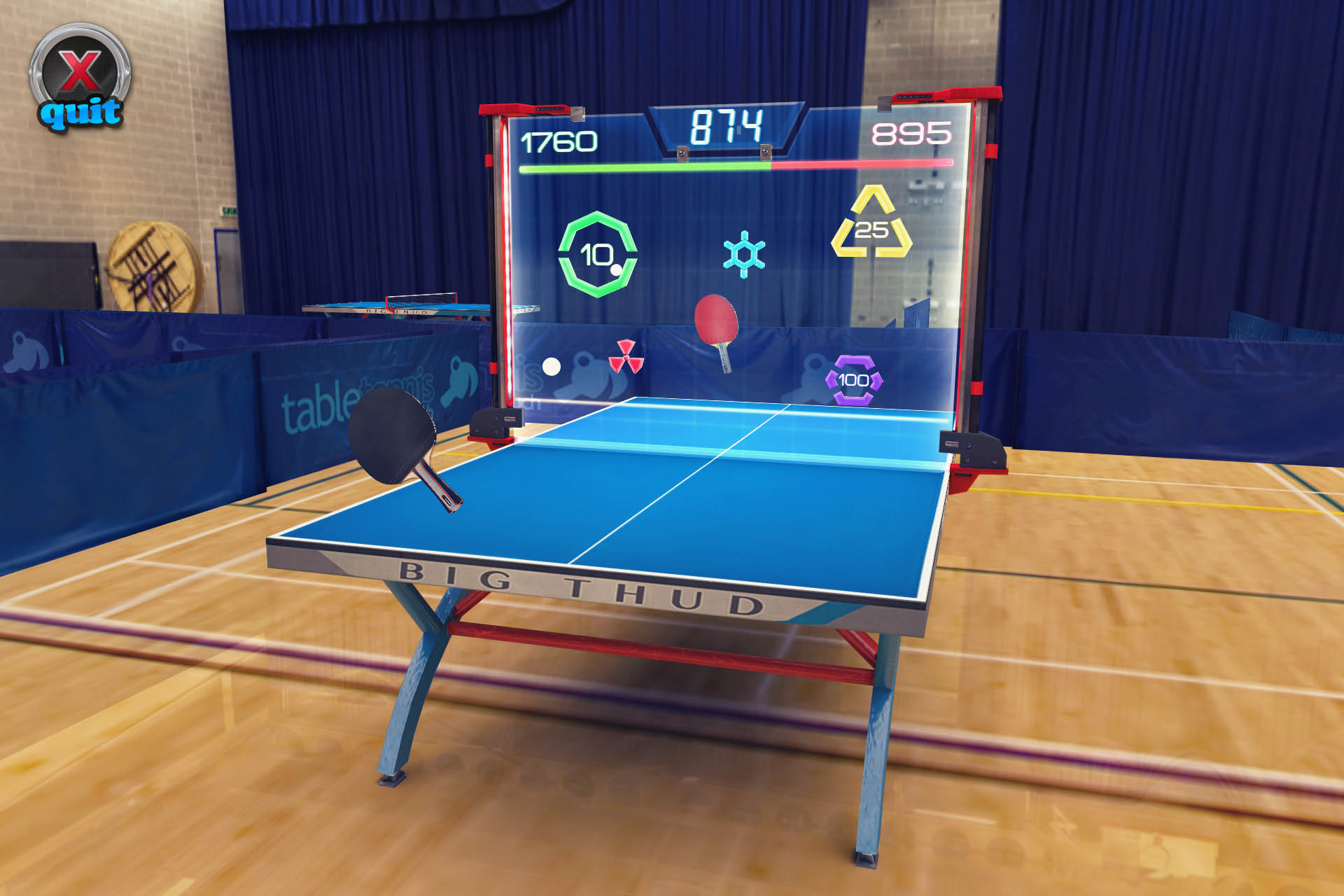 What you're looking at in the image above is the "Glass Table."

It's one of the new multiplayer mini games that will be added to Table Tennis Touch this summer.

"'Glass Table' is a multiplayer take on our classic mini game 'Half Table'," Yakuto said. 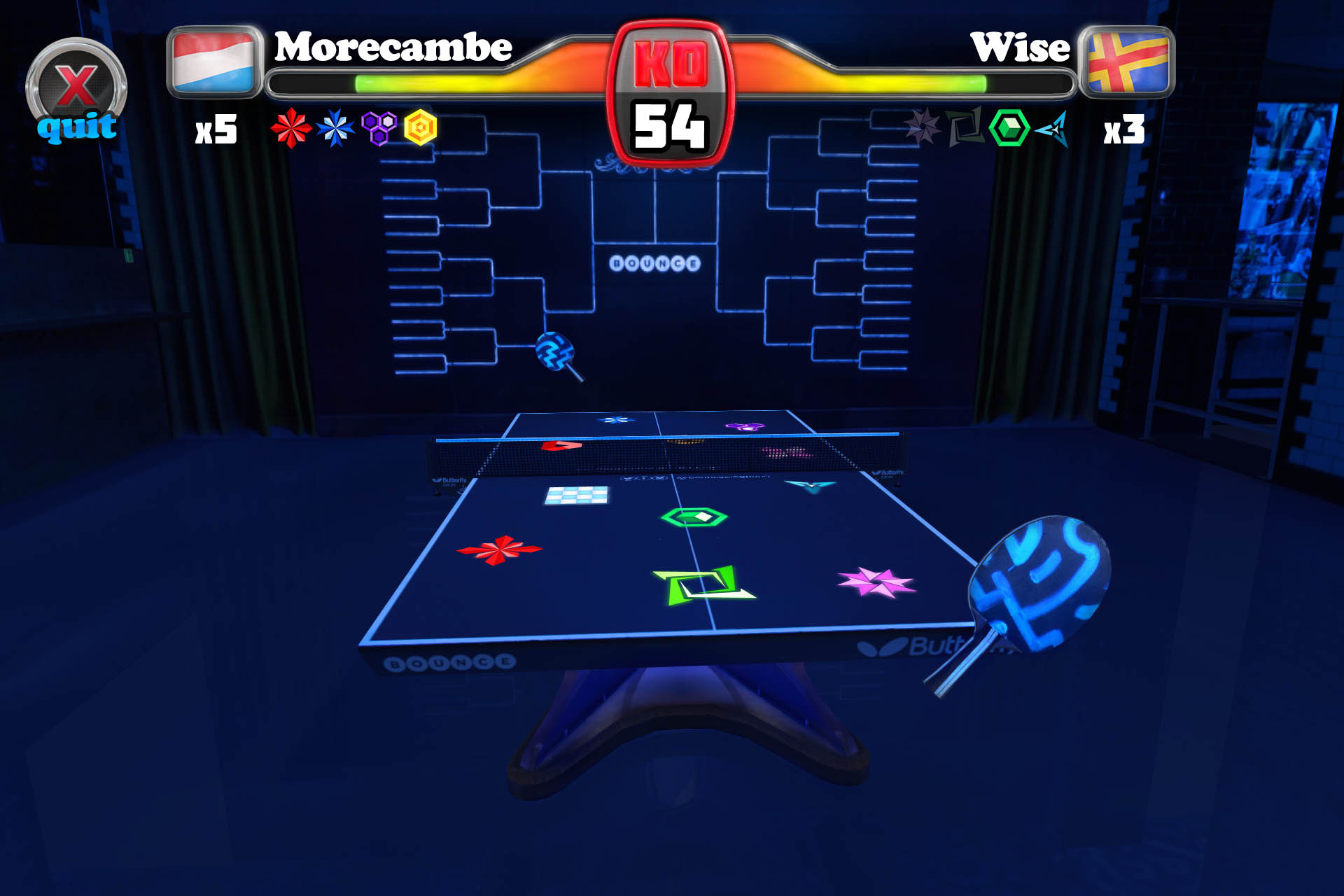 And here's the other multiplayer mini game that's on its way. This one is called "Zone Fight."

Yakuto says that "Zone Fight" is best described as "a cross between table tennis and Street Fighter."

It takes place in one of the game's new arenas in central London, a social ping pong club called "Bounce."

Woah - who are those two cute characters? Well, they're the Kuto mascots and, as you can see, they come on the new player cards.

These cards will feature through the multiplayer area of the Table Tennis Touch. As you can see, it displays some basic stats about you as a player when being matched up.

That's it for now. You can look forward to the 2.0 update arriving in August as a free update for all existing players.

If you haven't got the game already then now is a good time to get it. As said above, it's currently on sale.

So, if you're quick, you can purchase Table Tennis Touch for 79p / 99c on the App Store and Google Play.