Need to know which characters to run in Sword Master Story? We've got the answers...

Below we'll discuss some of the best characters in the game, and give you a complete Sword Master Story tier list of all the characters currently available in the game.

Since there will be new characters released ever so often, we'll do our best to bring you an updated tier list on a regular basis, so you'll know exactly which characters will be worth your time and which you should skip. Oh, and if you are playing similar games, we also have a Lost Centuria tier list, Alchemy Stars tier list and many others, so check them out through the search bar.

It's also worth noting that in this game, you will play as a character which is definitely not Kirito from Sword Art Online while meeting a legion of girls with oversized... potential, all while collecting PNGs of your favourite waifus. If that all sounds great, then let's dive in!

Admittedly this isn't actually a Sword Master Story tier list solely for waifus, instead, it's a tier list that ranks the capabilities of all of the characters in the game. So if you're looking for that in particular, you're not probably going to find it here.

Instead, we'll look at how strong the characters are, and rank them from S-tier to C tier, based on their kit and stats. That means it would be best to invest most of your resources into the S tier characters, and give them some of your best equipment and weapons. As for the rest... just don't go overboard. You'll probably end up using just the S tier units anyway.

Just take a look below and you'll find our full list of the best, and worst, characters you can collect and team up with. 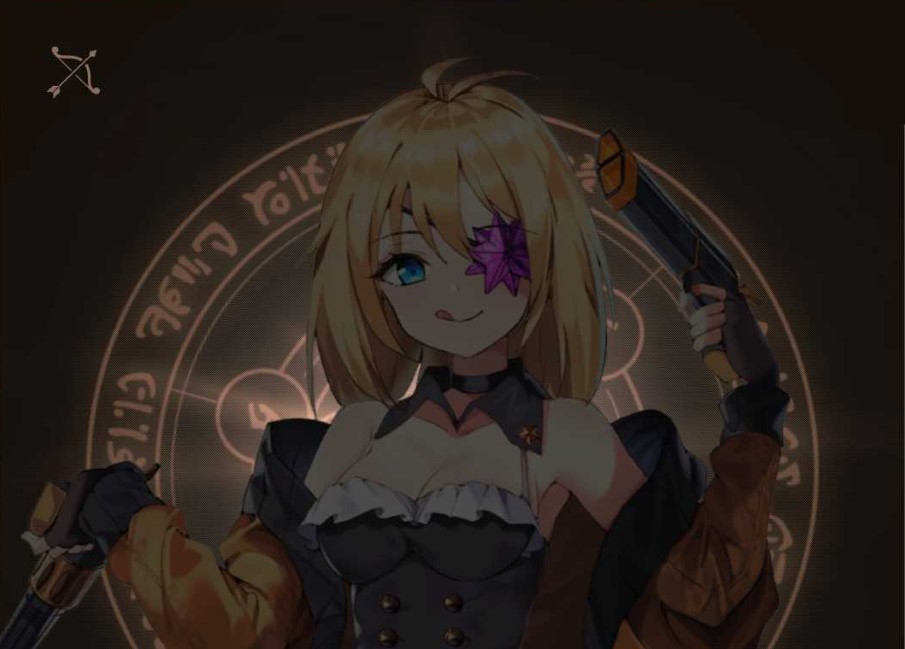 The very top of the Sword Master Story tier list, they are the best characters in the game, and they're all 5-star and rare. Pulling them will be difficult, but if you get these characters in your team you know you're doing well for yourself. Cross your fingers and summon... 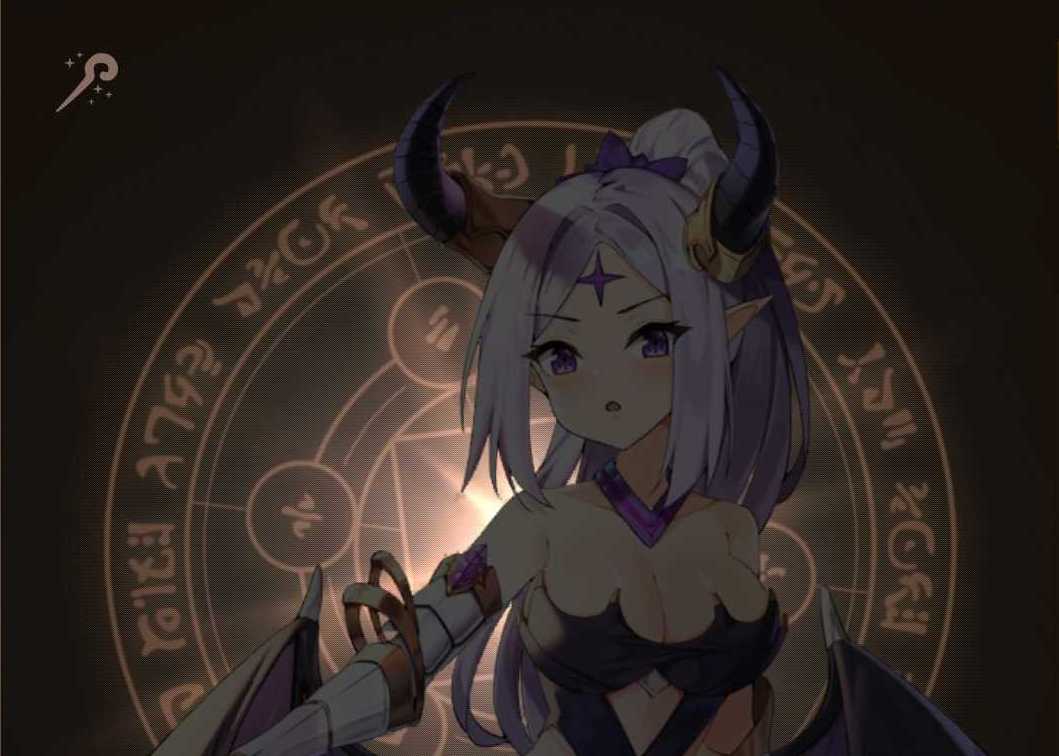 These are all solid characters that will work really well for you while playing through the game, but if you can trade them out for S-tier characters, do so. Although you can still pull some of them if you can't come up with S tier units. 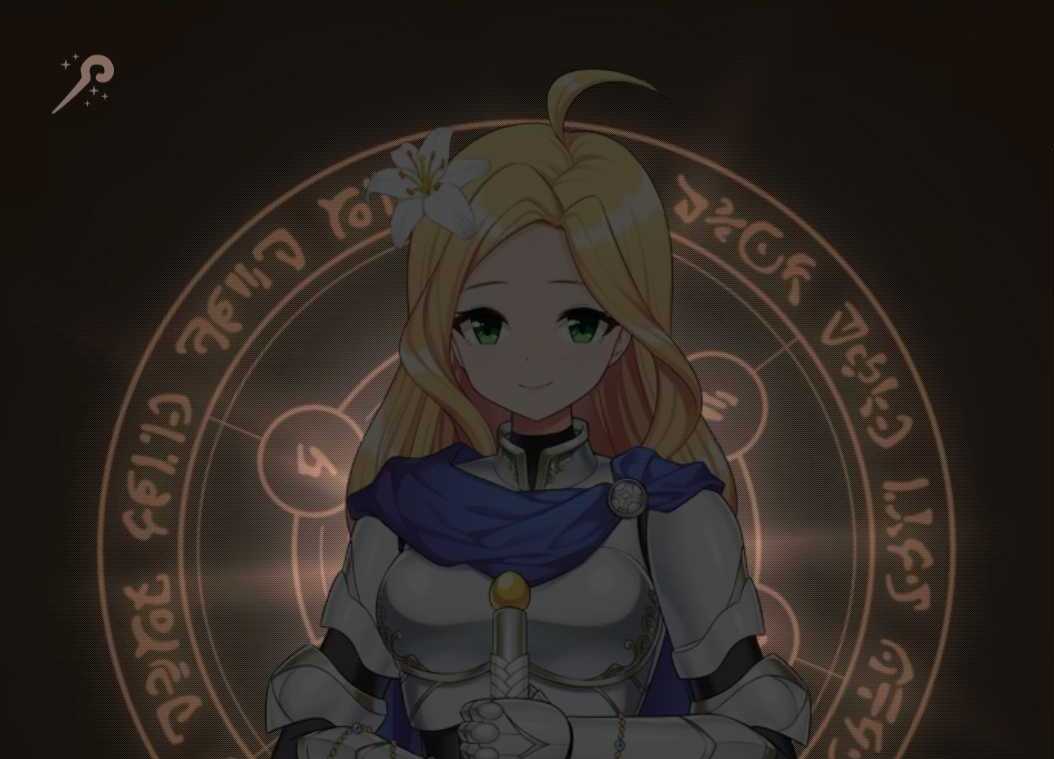 These are the common characters you'll be playing as early in the game, and if you upgrade them, they can become fairly strong. That said, these really are the bottom of the barrel, and if you can trade them out for something stronger, you should do so as soon as you can. 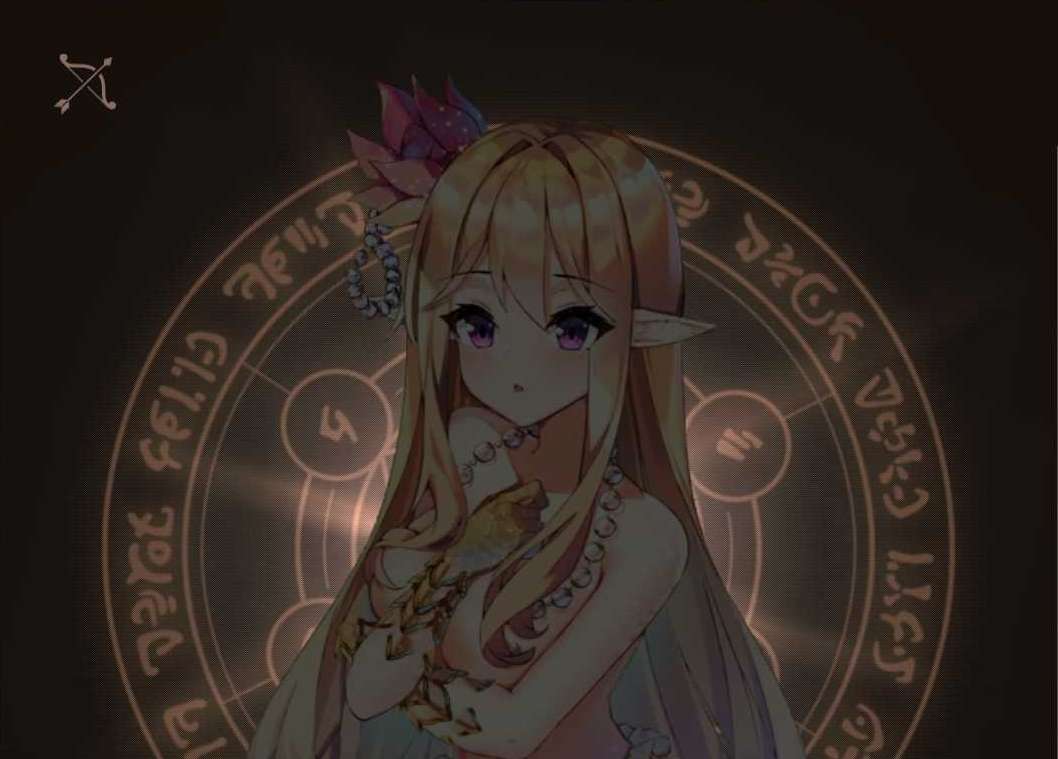 I wouldn't recommend invest in the following units. They will fall short in comparison even to the B-tier ones, so it's best if you don't bother with them at all and waster your time or resources to upgrade them further. 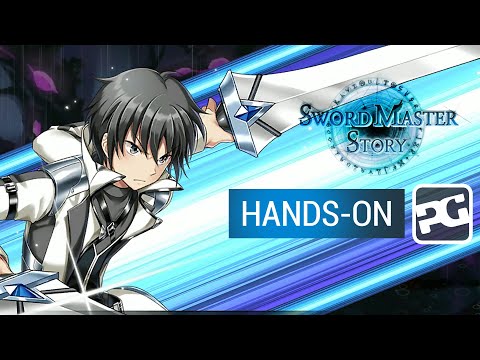 As you might already know if you've had your fair share of gachas in your life, you can't exactly have the ultimate best character. There are a plethora of heroes you can play with, and depending on what instance you're doing, some will be more useful than others.

However, - and that's a big however - there are some units that have been a staple to the game ever since their release (or the game's release). We consider that some of the best overall characters you can have in your team, no matter the instance, are Yui, Lilith, Cain and Megumin. Of course, there are others, but we'll list them all down below in the Sword Master Story tier list.

0/5
Next Up :
Guardian Tales tier list of best characters