We've put together a list of the best Switch co-op games, so you can team up with your friends, locally or online, and have some fun time gaming together. We've tried to include various types of games, for all ages, so hopefully, you can find the best Switch games for co-op! Let's get right into it.

Cuphead is an action arcade shooter focused on boss battles, with graphics and audio inspired by cartoons of the 1930s. Play as Cuphead and Mugman in local co-op on Switch and fight your way through strange worlds, learn new moves and acquire new weapons. 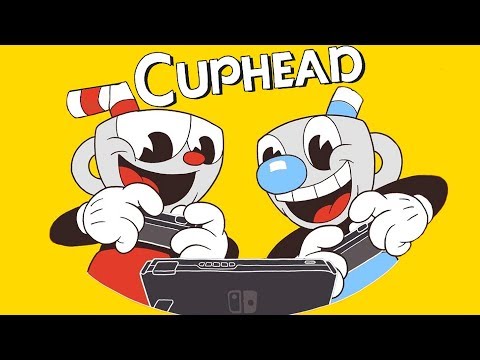 The latest instalment of the popular Jackbox Party Pack franchise includes five new games: Drawful Animate, The Wheel of Enormous Proportions, Job Job, The Poll Mine, and Weapons Drawn. You don't need extra controllers, other players can just use their phones or tablets to play along! Play with up to 10 players and up to 10,000 audience members. 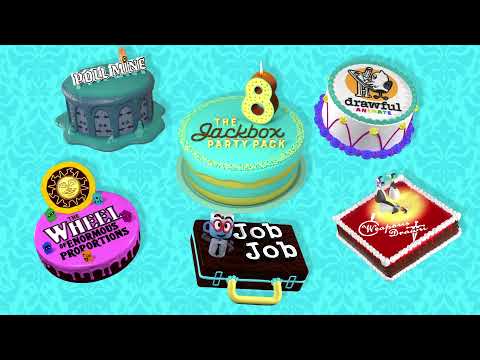 Super Mario Odyssey is an open-world action 3D platformer that happens to be one of the best Mario games ever made. In co-op mode, one player controls Mario while the other controls Cappy and they must work together to defeat enemies and clear puzzles. If you are a fan of Mario and Switch co-op games, don't miss this one out. 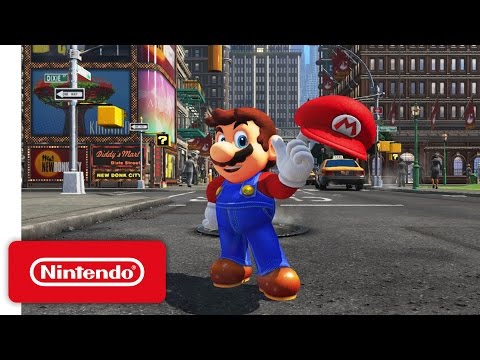 Animal Crossing: New Horizons is a life simulation that plays in real-time. Set up your virtual life on an island, explore, create, fish, plant, decorate your home and much more. AC New Horizons, which is the fifth installment in the series, was released in March 2020 and since then, it has sold close to 38 million copies worldwide. It's the second biggest game in regards to sales, being behind another title on this list. Which one? Scroll down a bit further.

If you decide that this lovely game is the right one for you, dive into our dodo codes where thousands of players are sharing their friend codes! You'll find a bunch of people to play with, in no time! 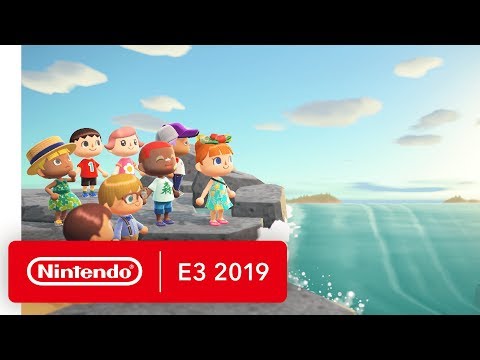 5
Snipperclips: Cut it out, together

Who would know that solving puzzles could be that fun? Snipperclips: Cut it out, together, is the proof of that. Cut paper characters into new shapes and try to solve the puzzles. At the start, it's easy, but it gets much more challenging as you progress. This is a unique, puzzle game that's meant to be played in party mode. 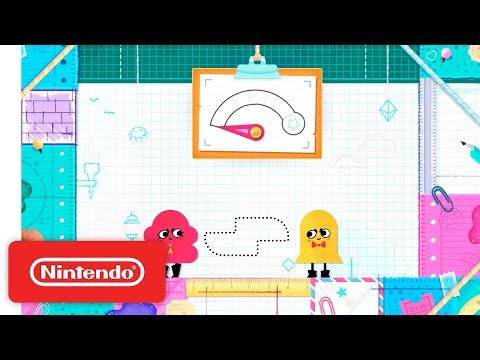 6
Overcooked! All You Can Eat

This bundle includes Overcooked! and Overcooked 2!, plus all their DLC packs and some new extra levels and chefs. These games can be played in single-player, but the co-op mode is a whole different experience. We would go as far as claiming that this is beyond the best Switch co-op games, it's one of the most interesting titles on most platforms! Team up with your friends, and try to survive the cooking chaos together! 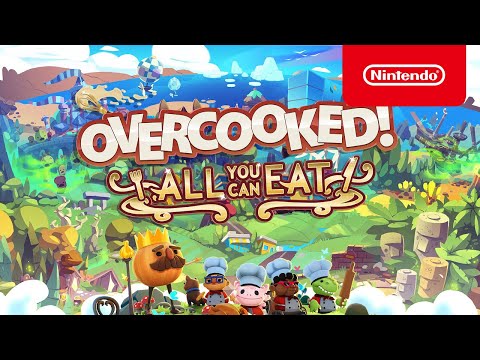 A collection of games from all over the world to play with friends locally or online. Board games, tabletop games, and more are all included in one package. Four-in-a-Row, Blackjack, backgammon, mancala, mini-golf, and the list goes on and on. If you're interested to know more, check the video below. 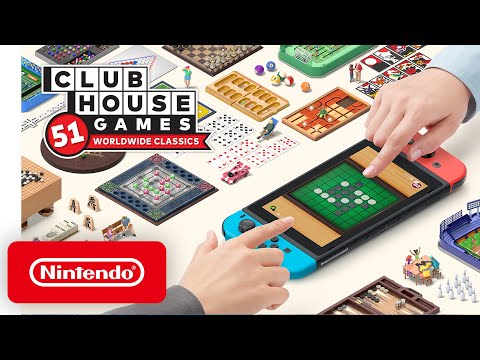 The latest addition to the 90s classic beat 'em up series. We had to wait more than two decades for that to happen, but Streets of Rage 4 delivers on every level. It supports local as well as online co-op. Older players will remember the good old days of the arcades and put this one on the pedestal as the crowned king of the best Switch co-op games. 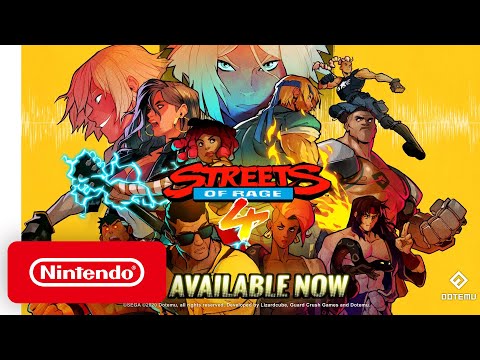 If you enjoy fighting games, then Super Smash Bros. Ultimate is one of the best experiences you can have on the Switch. The co-op mode is super fun as you can queue up with a friend as a team, and challenge other players online. It's one of our favourites too. 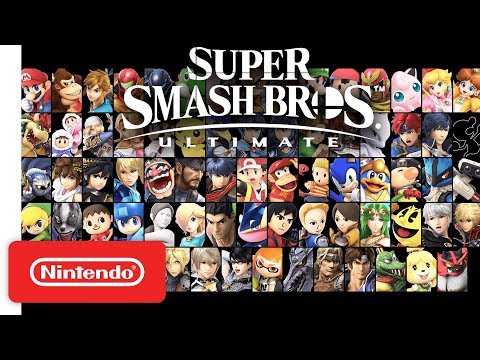 Marvel Ultimate Alliance 3: The Black Order is an action RPG exclusive on the Nintendo Switch. Heroes and villains come together in order to stop Thanos and the Black Order. The roster is huge, and it includes characters from the Avengers, the Guardians of the Galaxy, the X-Men and more. It supports multiplayer via local wireless as well as online. 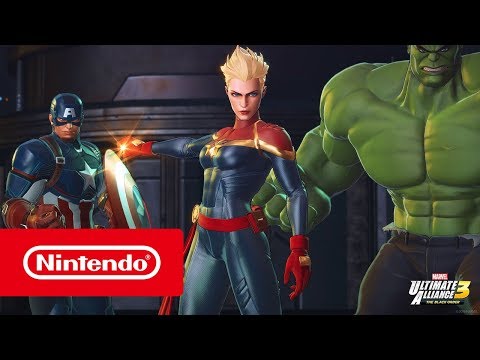 Warframe is an action RPG third-person shooter that supports online co-op. It is one of the best free to play games on Switch, and if you are a fan of this genre, then you should definitely try this one out. Everything from graphics to gameplay feels like this is a premium game. 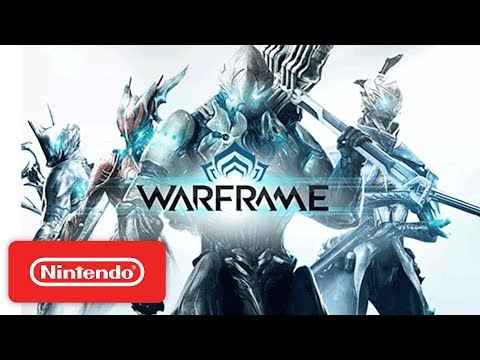 Mario Tennis Aces is most likely the best Mario sports game to date, and that's not thanks to its single-player mode, which could be better. It's all about the online mode, where you can battle against your friends, or team up with them and play some doubles. 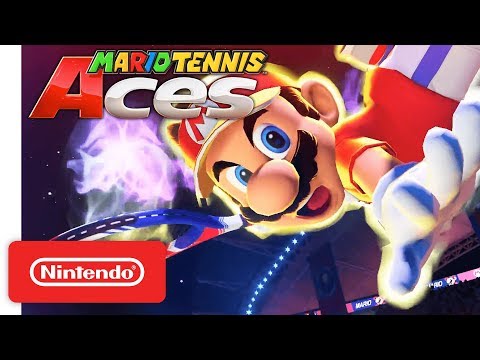 Diablo is an RPG that needs no introduction, and being able to play it portably adds something different to the experience. Diablo III supports multiplayer up to four players locally as well as online. This version comes with tons of DLCs. Fans of aRPGs will consider it to be the best Switch co-op game. 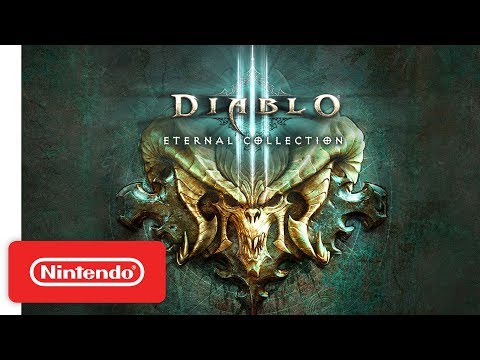 Mario Party Superstars includes 5 completely revamped boards from the N64 Mario party games, plus 100 mini-games from the series catalogue since its GameCube days. All game modes support online play. As a bonus, know that many consider Superstars to be the best Mario Party game (or rather a game collection) ever. 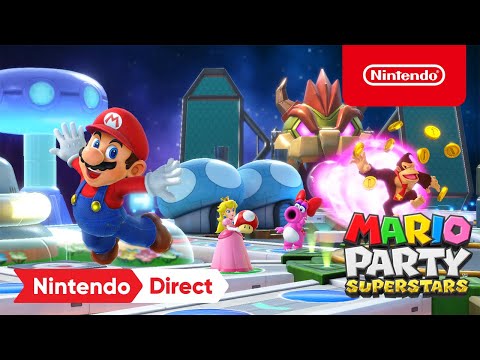 Mario Kart 8 Deluxe is by far the best-selling game on the Nintendo Switch, and that's because it's simply one of the best gaming experiences you can have on the console. Especially if you are playing with friends. We are not saying it's the best Switch co-op game, but sales are definitely supporting that notion. That's why we have included it on the list of best racing games on Switch. 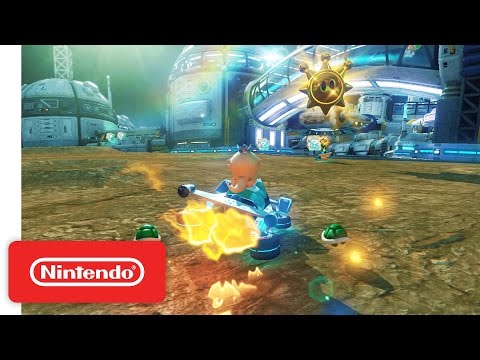 As Fred Durst would say - keep rollin', rollin', rollin'. Prepare to roll a lot. Even more than in the Souls titles. Sonic Mania isn't just another action platformer, especially to the old blue hedgehog fans since the 16-bit days. Great level design, extremely fast game-play and 2D retro-style graphics. You can go head-to-head with other players in 'Competition Mode' or play with a friend in co-op. 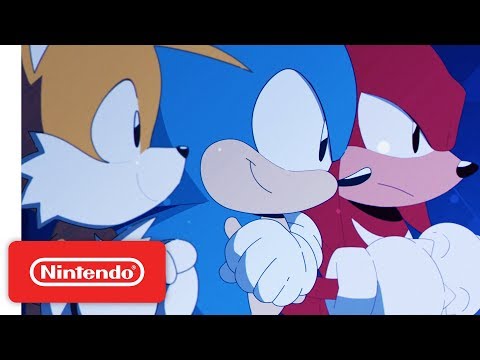 Unravel Two is a unique adventure platformer game, that has won the D.I.C.E award for the best family game of the year. No wonder, it did. If you try it out, you'll notice it has one of the most symbiotic systems for coop on the console. Even though the game is still enjoyable even in single mode, playing with a friend makes it definitely a lot more fun. 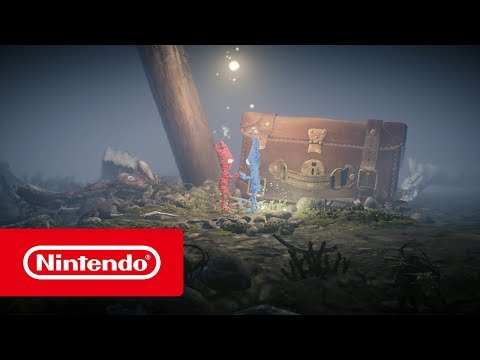 Rayman Legends is a family-friendly action-adventure platformer that supports up to 4 players in local co-op. Its smooth and responsive gameplay, along with the high-quality level design and the beautiful audio, make this game one of the best of the genre on the Nintendo Switch. 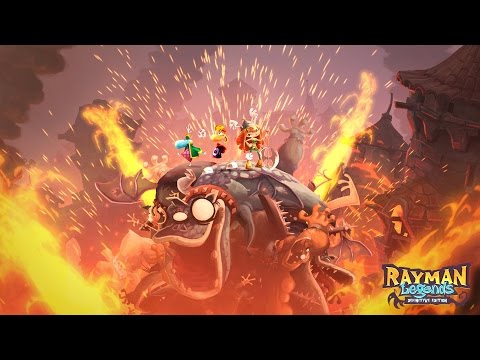 Paladins is a team-based, battle arena first-person shooter. It is completely free-to-play, and anything that affects the gameplay can be acquired with the currency you earn by playing the game. Only cosmetics are premium. If you enjoy this type of game, you should definitely try it out with a friend. 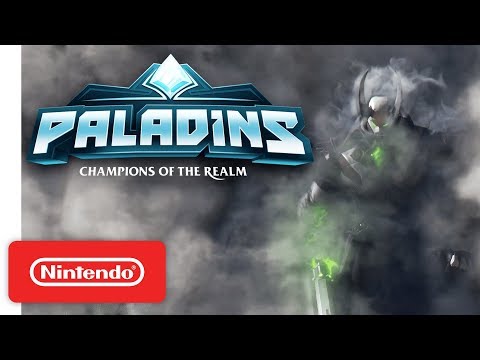 Rocket League is a unique game that blends team sports and driving cars into one, super fun package. The game used to be premium, but now it's totally free-to-play. It features local as well as online co-op, and it also supports cross-network play with every other system...

With this, we are closing off our list of the best Switch co-op games! Take a look at the best local multiplayer Switch games if you are in the pursuit of similar content! 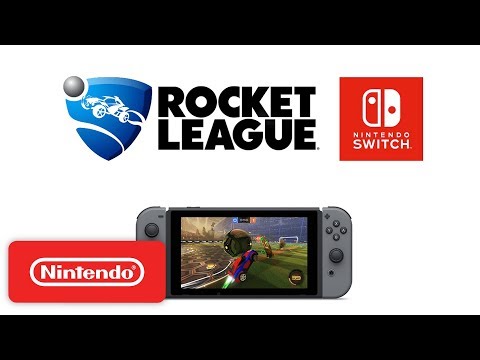 Subscribe to Pocket Gamer on
0/20
Next Up :
5 mobile games like Test Drive to play while you wait