Pine Entertainment's pulse-thumping Super Atomic is out now on iOS

Pine Entertainment has dropped another bomb on the App Store this week as their minimal action game, Super Atomic, released on iOS. 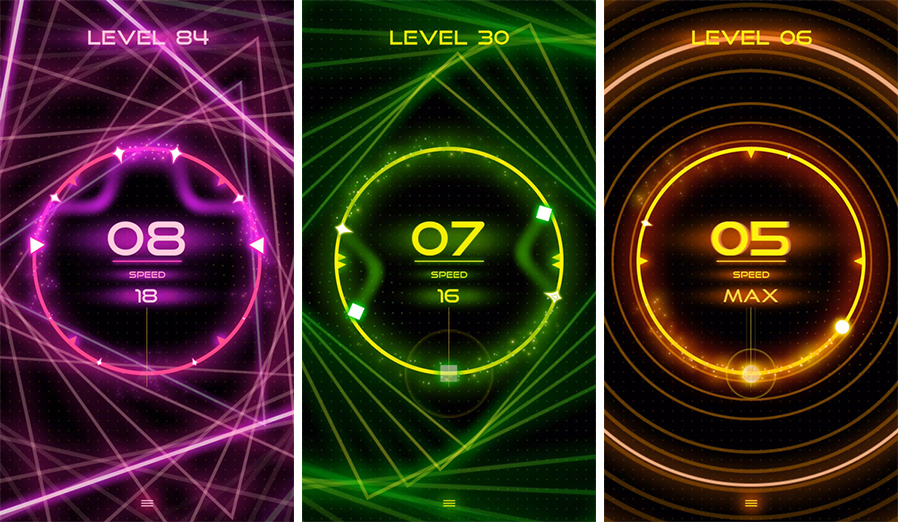 For people who have played these sorts of endless arcade games before, you'll know the addiction and incredible frustration they can bring. Super Atomic's combination of beat-y, dubstep music and contrasting neon colour makes this game feel both nostalgic and futuristic.

The whole concept is based inside a circle with changing/moving barbs you have to jump over – sounds easy right? Here's where things get a little tricky.
As you complete each level, the speed limit increases a little and everything happens much faster so keep those twitchy fingers under control. With 99 levels and more coming in its next update, you can only imagine how difficult it's going to get.

You can grab Super Atomic now on the App Store free and see how far you can get. 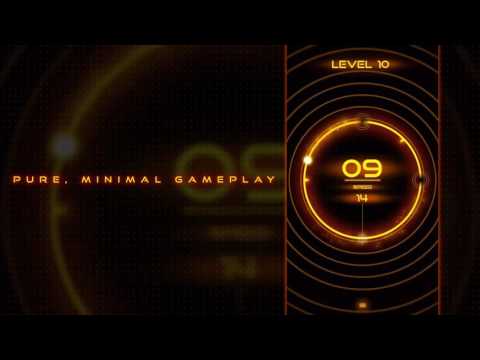