Musclebird has announced the upcoming launch of Sunset World Online, the 2D MMORPG formerly named Element Quest. Coming to Android devices and on Steam on March 1st, the platformer MMO is back with a vengeance - plus with new and improved latency and localisation features to boot.

Sunset World Online will take players on a journey as they start their adventure in the "School Of Magic" and the "Old World". Inspired by MapleStory, the game features vibrant graphics, colourful art and a unique 2D side-scrolling perspective. Players will gather their party and explore an open world filled with epic boss fights and even roguelike adventures for three to five players.

There are four element classes to tinker around with as well, each with their own skills, roles and pros and cons to keep team rosters varied. In particular, the Water class provides healing and support, while the Earth class offers crown control abilities to the group. The Wind class is all about movement and swift repositioning, and the Fire class is all about DPS. 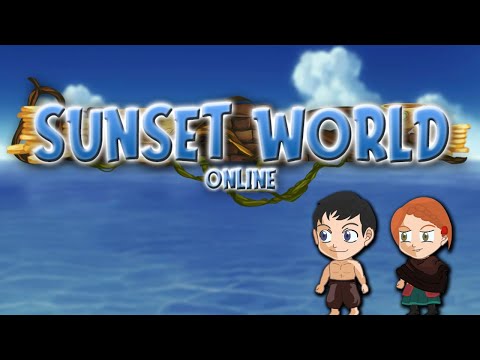 Along with the revamped features for the studio's passion project, this labour of love also boasts a higher level cap, additional quests and locations, quality-of-life upgrades and more. The studio has changed its name from "XPloria & Musclebird" to "Musclebird" as well, with a keen focus on developing games that appeal to existing fans of the genre.

Sunset World Online will soon launch on the Google Play Store for Android devices as a free-to-play game, but for now, you can add it to your wishlist on Steam, or take a sneak peek at the embedded trailer above.

Are you on the lookout for more MMO titles that will put your skills to the test on your mobile device? Why not take a gander at our list of the top 15 best MMOs for Android?

Next Up :
Hitman Sniper: The Shadows opens limited pre-registration and is set to launch on March 3rd