Compatible with PS Vita too

Gaijinworks and Monkey Paw have announced that they are localising two Japanese RPGs released on PSP for Europe, Canada, and the US.

The two RPGs are Bandai Namco's Summon Night 5, due in 2015, and Acquire's Class of Heroes 3, which doesn't have a release window yet.

A poll will be held to gauge interest in a preorder-only one-off physical version for both games, and that will come with a PSN code.

"This will allow Vita players who don’t have a UMD drive the means to enjoy the game as well, and collectors to play the game without opening the physical package," explained Gaijinworks. 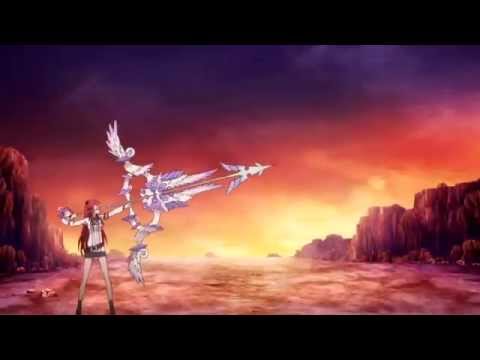 Summon Night 5 is a strategy-RPG in which you play as a member of an order-keeping society called the Eucross. You must attempt to keep a raging chaos at bay.

Class of Heroes 3, on the other hand, is a dungeon-crawling RPG. You choose from three different schools, each with their own characters, and then battle through labyrinths while growing the relationships between the characters.

For more information on Summon Night 5 you can check out its webpage. Class of Heroes 3 also has a page with a lengthier description.