Next Games who’ve already released titles based on movies, TV series, and books have announced that their next worldwide release is based on the Netflix show that’s become a massive hit, Stranger Things. Titled Stranger Things: Puzzle Tale, the game is a puzzle-based RPG with a rich story set in the 80s with a classic science fiction horror drama backdrop, just like the show. 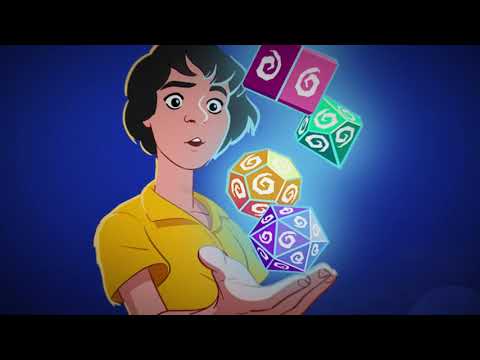 Describing the game, Teemu Huuhtanen, CEO of Next Games, said, “We are thrilled to launch this game together with our partners at Netflix. Crafted with care for both Stranger Things fans and puzzle RPG enthusiasts, the game is a unique combination of puzzle RPG play with the Stranger Things universe. Wrapped up in an exciting world, rich with 80’s nostalgia, players can battle against the terrifying supernatural forces as their favourite characters from Stranger Things.”

A match-three puzzler, Stranger Things: Puzzle Tale will allow players to fight against numerous enemies including Demogorgons and all the supernatural monsters that have featured on the show. The game will feature iconic locations from the series like the Hawkins National Laboratory, Starcourt Mall, Palace Arcade, Mike’s basement, and many more. These regions are full of mysteries and players must use the right tools and upgrades to progress through the story.

The game will feature quite a unique art style mimicking the way the Sunday morning cartoons looked. There will also be over fifty different versions of all your favourite characters from Stranger Things up for grabs. As you progress through the story and unlock more rewards, your characters will learn to master new abilities, which will help you build a formidable team to enter the Upside Down.

Talking about the game’s launch, Huuhtanen also added: “We are seeing encouraging engagement and early monetization performance, in line with our expectations. I’m very proud of team Next Games for once again delivering an outstanding, fan-first experience. I’m looking forward to scaling up the game globally.”

Check out the top match-3 games to play on mobile!
Next Up :
Blue Archive's An Unconcealed Heart story event is now live