These former Level-5 developers are trying something new with indie project StarONE: Origins 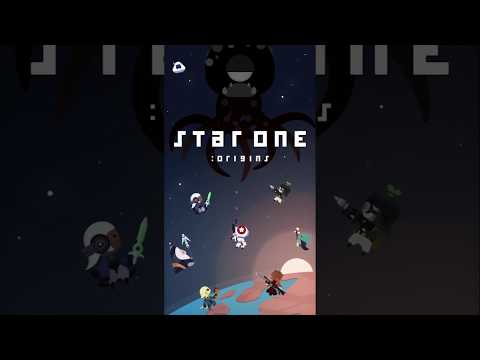 StarONE: Origins, the first game from up and coming indie studio Marumittu, is out tomorrow. Fresh from the minds of folks who worked on Ni no Kuni and Professor Layton, StarONE: Origins looks to be a whimsical sci-fi adventure. StarONE: Origins is a casual clicker game that claims to let you tailor your own experience. Happy to let your team of space heroes shoot away at hulking intergalactic beasts on their own? You can do that. If you’re the hands-on type, you’ll also be able to pull off combos between your crew members to really have a say in how the battle plays out. 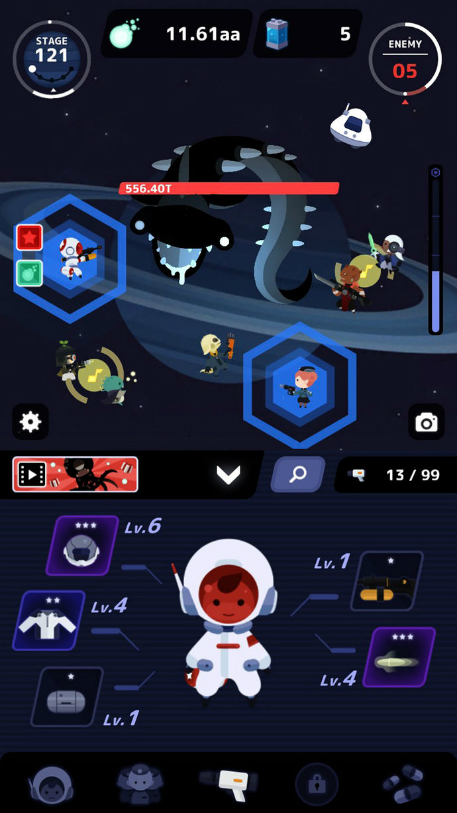 You’ll be filling the space boots of Captain ONE. As you explore the galaxy, you’ll uncover rare guns and armor and collect a ragtag team of characters to help you on your quest. Each character can learn a long list of helpful skills. Collect Hyper-Cores to conduct research and collect new upgrades and customize your faithful Mothership.

This is Marumittu’s first game, and judging by Level-5’s pedigree alone, we’re quite excited to see what this little studio is up to. Level-5 is one of Japan’s most creative video game studios, creating well-loved titles like Ni no Kuni and the ever popular Professor Layton series.

StarONE: Origins looks to have the same level of charm and style, so here’s hoping Marumittu will be throwing some welcome creativity and joy into the mobile games space.

StarONE: Origins is out on January 31 on both iOS and Android. The game is free-to-play.