Zynga has today announced the upcoming closure of its licensed strategy game, Star Wars Commander. The news arrived as a shock to the game's community, appearing in-game and listing June 12th as the closedown date. All in-app purchases have now been suspended.

"We didn't come to this decision lightly, we love this game as much as you. It's been an honor to have been a part of this community and thank you for playing!", says Zynga's in-game message.

A concerned player had previously pointed out to me that the game's weekly conflicts and events had stalled and that communication between players and Zynga had died down in recent times. 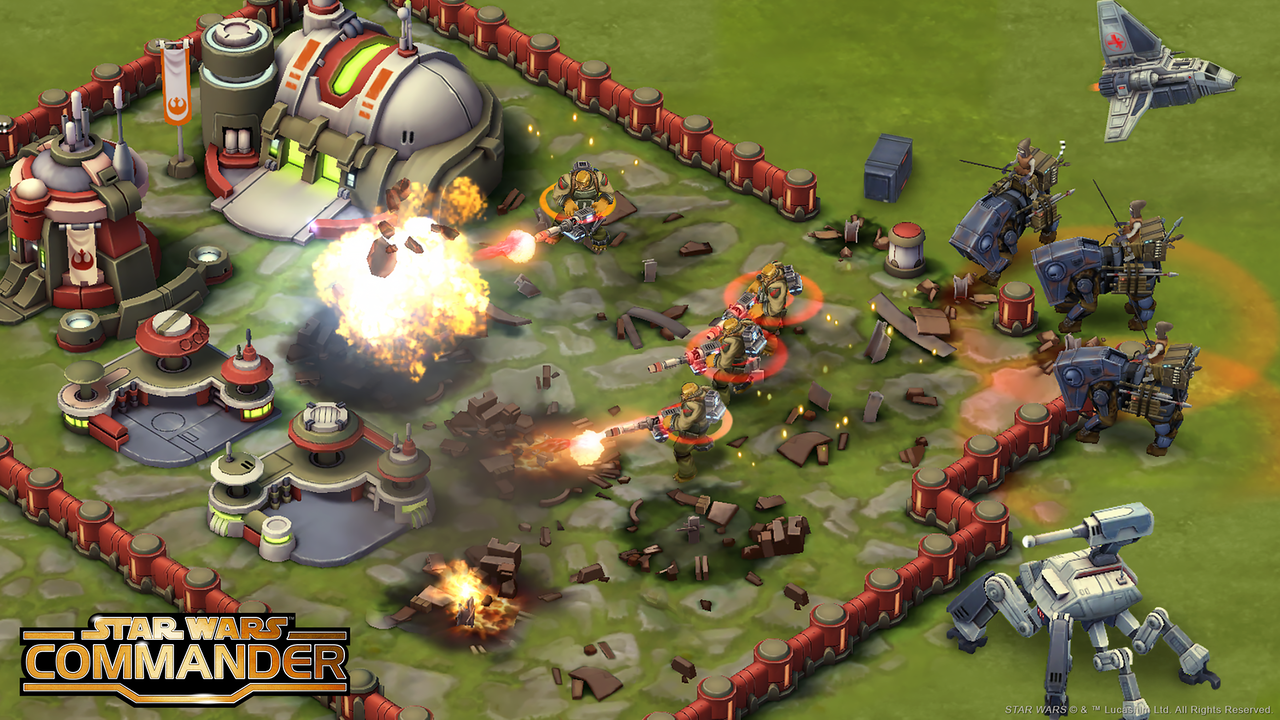 Nevertheless, it appears that the game's long-time fans didn't expect this worst-case scenario to come true. It's always sad to see a community, regardless of its size, lose a game they're so clearly passionate about.

Late last year, Sensor Tower reported that Star Wars mobile games had shot past $1 billion in lifetime revenue. EA's Star Wars: Galaxy of Heroes topped the list with $924 million in revenue. Star Wars Commander was actually the second-highest-grossing title, bringing in $93 million. Still, it's plain to see that its number paled in comparison to those achieved by Galaxy of Heroes. 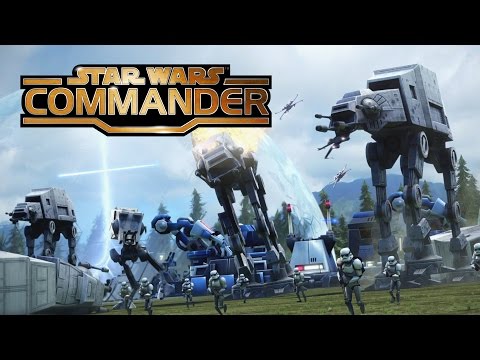 With only three months remaining before its closure, I would have suggested that you head to your respective mobile store and give Star Wars Commander a shot, but it appears to have already been removed from both the App Store and Google Play.

The closure announcement says that more info will arrive in time, so this story is likely to be updated with further info as soon as it arrives.

Now searching for your next strategy game fix? Here are 25 of the best for iPhone and iPad
Next Up :
Jurassic World Primal Ops is an upcoming mobile game that lets players tame and fight alongside their favourite dinosaurs