By that, I mean Disney has finally decided to add arguably the series' most iconic figures: Luke Skywalker and Darth Vader.

Can you believe that they weren't already part of the game? Sure, Disney now own Star Wars and are doing what they wish with it, but to shun Lucas's most famous characters? Pah.

What's more, they're to be the first Hero units that have special abilities you can use to your advantage.

That's presumably Disney trying to make up for not including the pair in the first place. 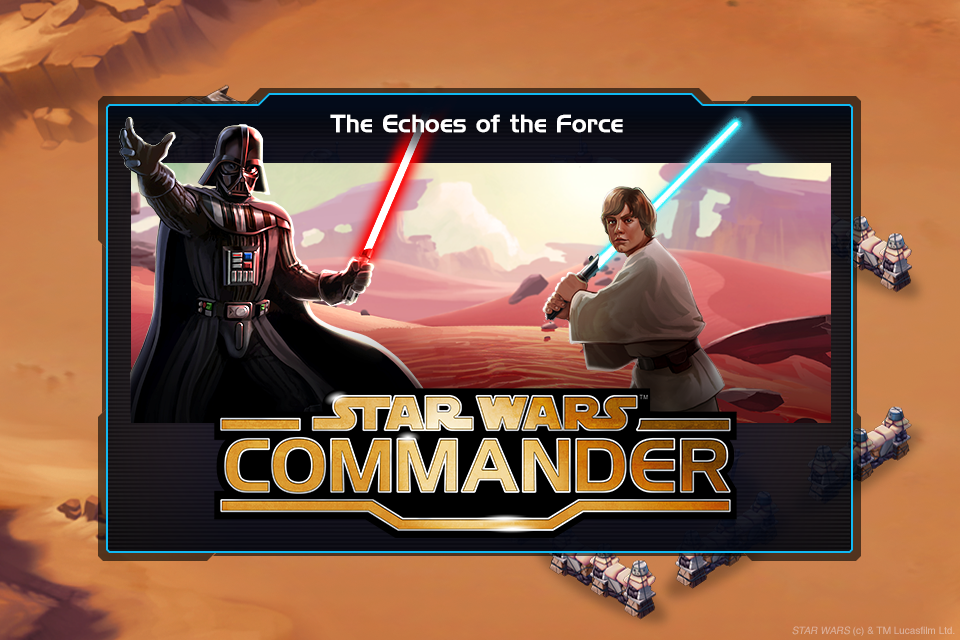 Apparently, little Lukey and daddy Vader will be given as rewards as part of a limited-time campaign for the game.

All of that, and the update, will be starting from December 11th onwards.

Gamespot
Next Up :
Genshin Impact hosting web-event To Ensnare a Prey to celebrate the release of new character Yelan