Get ready for December 17th

Disney and Lucasfilm have rolled out new content for social strategy game Star Wars: Commander based on Star Wars: The Force Awakens (out on December 17th).

This means that you can now relocated to and engage in battles on the world of Takodana - that's the planet seen in the trailers for The Force Awakens.

While there, if you complete certain objectives, you can unlock two new mercenary units: the Dowutin Hunter and Luggabeast Munitioneer.

You can see them in the image below. 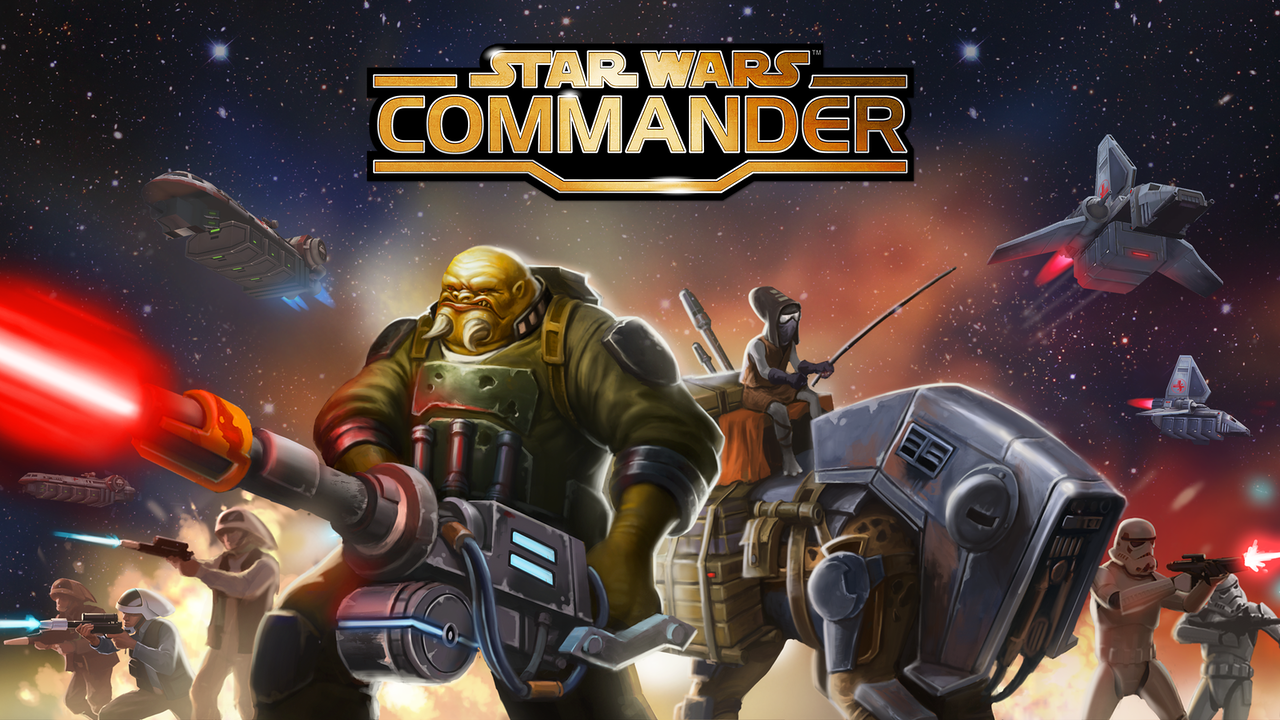 Descriptions of these two new units were also given:

By logging into the game today and follow the instructions that pop up you can also get five free consumable units.

Star Wars: Commander is available to download for free on the App Store, Google Play, and the Amazon Appstore.
Next Up :
Myst Mobile, a new and improved 3D remake of the legendary 1993 puzzler, is due out sometime in the future on iOS