Apparently the dev will release a video next week showing a new ship-building system that it's adding to the Bronze Award-winning space adventure.

We will, of course, share that with you as and when it lands. In the meantime why don't you look at all the pretty pictures I've painstakingly inserted into this article and go "ooooh, they are nice". Deal? 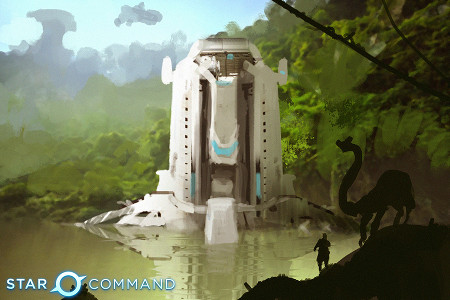 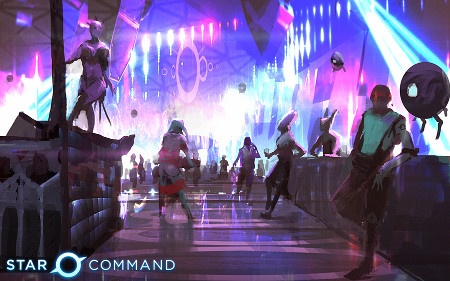 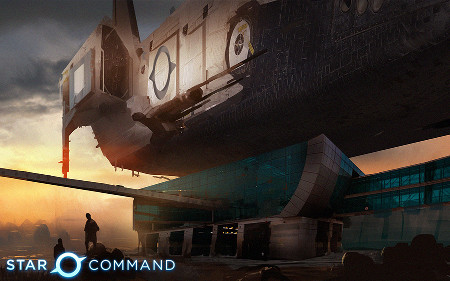