War Balloon also announced that Star Command will be coming to Windows Phone in the game's next update.

This update won't be ready until after beta testing has been done, but it will add new content to the game worth looking forward to.

This includes a new combat engine that lets you decide when you get into battles. As part of this, all mini-games have been removed in free roam mode.

Nasty, dirty space pirates will be added for a bigger challenge. Dogs will also be added in this upcoming update.

Kits will be added so you improve your crew. Gravity boots and flamethrowers will be the items available first. 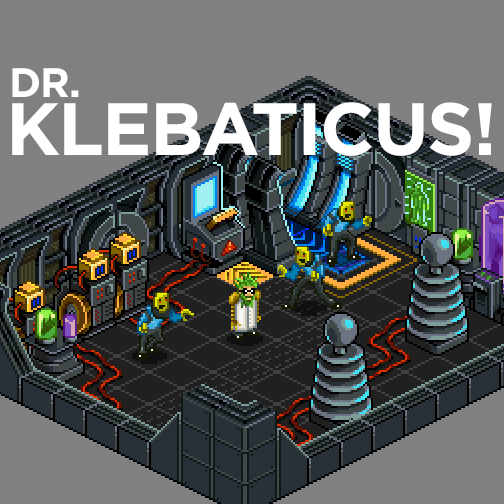 Lastly, Dr. Klebaticus Science Lab will be a new room that lets you reanimate the dead.

In our review, we said: "While blasting aliens out of the sky can be fun, Star Command lacks the depth of a true space sim".

Purchase it on the App Store [buy] if you're on iOS, or on Google Play [buy] if you've chosen the side of Android.