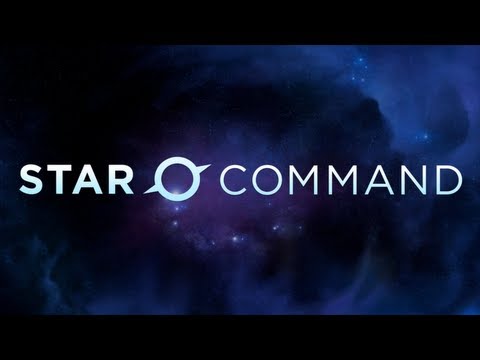 Bronze Award-winning space exploration sim Star Command has had its price lasered down to just 69p / 99c on the App Store, and 58p / 99c on the Google Play Store. Which is nice.

When we reviewed the game we said "while blasting aliens out of the sky can be fun, Star Command lacks the depth of a true space sim."

There have been plenty of tweaks and twiddles added to the game since then though, and for less than the price of a bottle of carbonated, sugary beverage, you can't really go wrong.

You can grab Star Command for its new low price from the Google Play Store [buy] and the App Store [buy] right now.