SpongeBob SquarePants: Battle for Bikini Bottom Rehydrated is out today on iOS and Android

Based on the popular cartoon, it’s a remake of the earlier Battle for Bikini Bottom that released back in 2003 on PS2, GameCube and Xbox. The game follows the adventures of SpongeBob, Patrick and Sandy as they set out to foil a plot by the mischievous Plankton to take over Bikini Bottom using an army of robots. 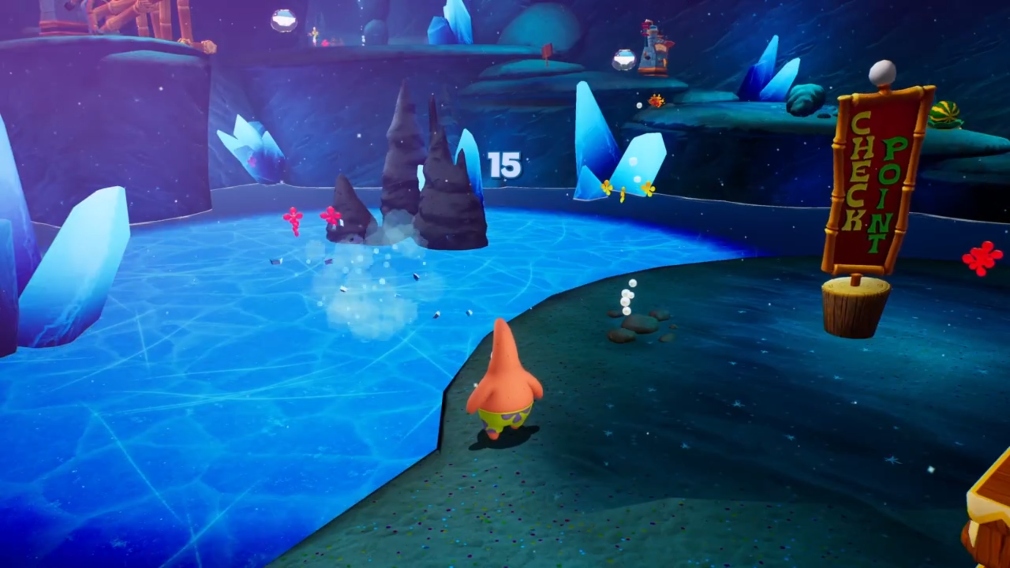 The game is set across several large levels based on iconic locations from the show, such as Jellyfish Fields, Goo Lagoon, and the Krusty Krab. You have to collect a bunch of golden spatulas in order to progress through the game, which are hidden throughout each stage. Some are relatively straightforward to collect, while others are hidden and require a bit of exploration and puzzle-solving to find.

Other popular characters from the show such as Squidward, Mr. Krabs and Mrs. Puff also appear as side characters, often showing up to give you a task to complete. Additionally, there’s another objective in which you have to collect socks left behind by Patrick which are even more hidden in the levels. 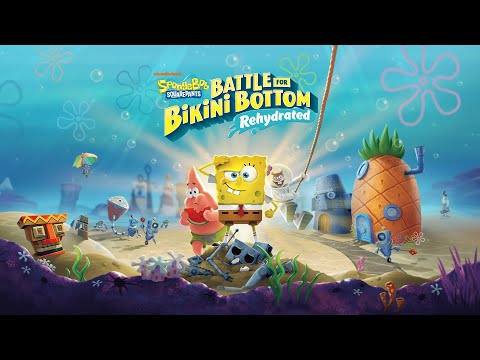 SpongeBob SquarePants: Battle for Bikini Bottom Rehydrated launched on PC, PlayStation 4, Xbox One and Google Stadia last year. What’s peculiar about this mobile release is Reddit user nathan3197 has discovered the game has graphics settings to allow you to tweak options such as resolution and framerate, which is something the PC version didn’t even have.

You can grab SpongeBob SquarePants: Battle for Bikini Bottom Rehydrated now from the iOS App Store and Google Play for Android. It’s a paid title which costs £8.99.

Do you enjoy playing platformers? You should read this list from Jon who details some of the best ones to play on Android.
Next Up :
SAMURAI X - X-Sword Style, a brand new 2D action platformer, launches today