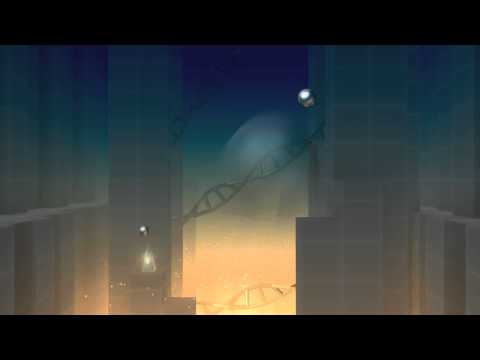 Mediocre described Smash Hit as its "most ambitious project to date" back in December. In this one, you move through a futuristic dimension throwing silver balls at glass.

You'll have to be quick and accurate to succeed here, otherwise the glass you leave standing will halt your progress.

Smash Hit will be free when it surfaces on iOS and Android on March 6th. More info on Smash Hit is available on the game's official website.

Glass is the clear victim in this Smash Hit trailer