Sky: Children of the Light's Season of Prophecy is underway now as the game passes 50 million downloads

There will also be a Days of Mischief event over Halloween

thatgamecompany's Sky: Children of the Light has now been downloaded a staggering 50 million times as the developers release the game's latest season. This one is called the Season of Prophecy and will see players discovering an origin story for Sky's villagers.

This season will apparently give players deeper gameplay than before alongside learning a revelation surrounding the Ancestor's visions. Additionally, it will also introduce an expansion of a new area within the Isle of Dawn. 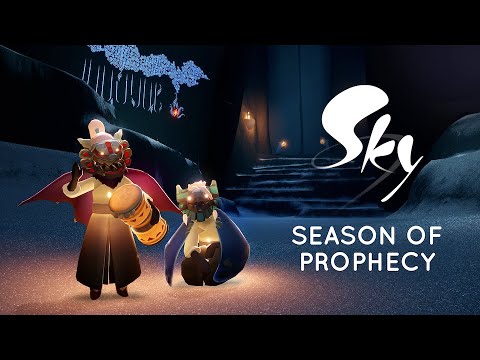 It looks set to be the biggest Season that has arrived in the game so far. Players will be able to explore the Cave of Prophecies where they'll uncover this mysterious location's initial purpose and other forgotten premonitions.

Elsewhere, they will meet with the Season Guide and Four Prophets who will issue them with a challenge. This will see them having to tackle the Trials of Water, Earth, Air and Fire. Completing them with help build new friendships with these Prophets. 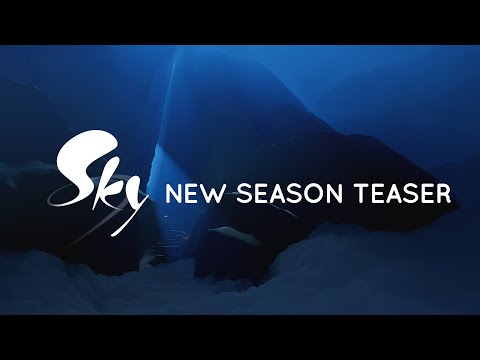 Finally, over the Halloween period, players will be able to take part in the Days of Mischief event, which will run from October 22nd to November 4th. During this time players will be able to get themselves the Mischief Witch Hat and Cape, with free spells available to try them. They'll be found in the secret area of the Vault of Knowledge alongside a Mischief Catch Up Pack.

Sky: Children of the Light is available now over on the App Store and Google Play. It's a free-to-start game with various in-app purchases.

On the hunt for some top-tier multiplayer games? Here are 25 of our favourites for iPhone & iPad
Next Up :
Gunfire Reborn, the popular roguelite FPS, has officially launched on Android and iOS