We have put together a tier list for Skullgirls where we have ranked every character available in the game at the moment.

Interested in a Skullgirls tier list? Skullgirls is an incredibly fun fighting game with beautiful 2D animation available for mobile devices. And like any good game in this genre, Skullgirls has a huge variety of fighters.
Autumn Games tried to make the game very intense, both in terms of plot and gameplay. Even though there are over a hundred different characters in the game, they are all different. Of course, not all of them are equal in strength. Some characters win more often than others. Therefore, this guide offers a tier list with the ranking of all the characters in Skullgirls.

It is worth clarifying from the very beginning that in this tier list, we are talking about the mobile Skullgirls and not the original game. This mobile fighting game takes place before the events of Skullgirls, which is available for consoles and PC. The game has several modes, including a story mode.

In this mode, you have to fight with many different opponents to learn the details of the plot via snippets of dialogue in the style of a visual novel. After the tutorial, you will be able to join the Black Egrets and fight against a mysterious criminal organization threatening New Meridian. Also, in the story mode, you can learn the backgrounds of many characters.

So, as we said, Skullgirls has a lot of different fighters - you can summon various versions of the same characters from different realities as well. Of course, they differ in their abilities and effectiveness during battles, which is why we have created a Tier List to help you find the best characters in Skullgirls. Also, make sure to check our KoF All Star tier list of all fighters as well as our Eternal Evolution tier list. 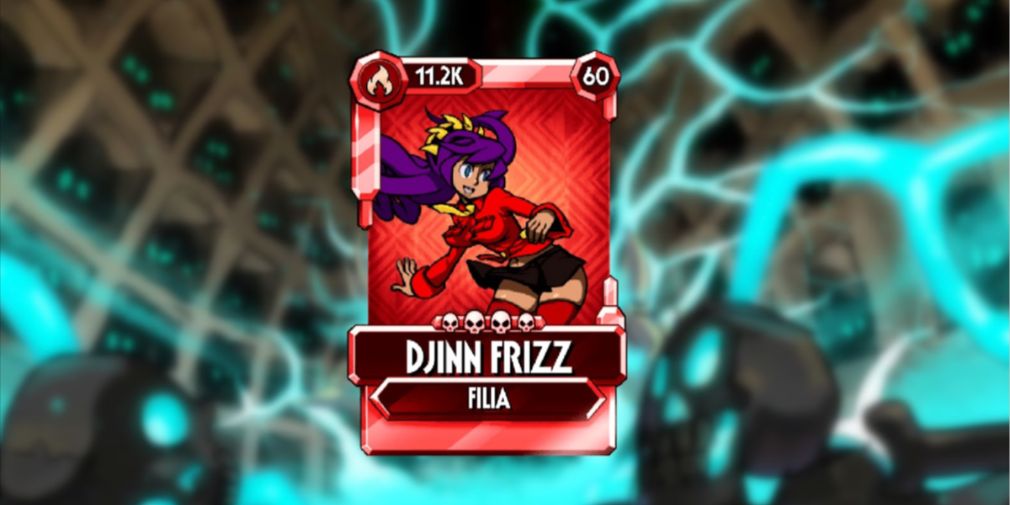 As always, in S Tier, you will find the best characters in the game, letting you win any battle without any problems. However, getting them is not that easy, as it will take a lot of time to level up and evolve.

Djinn Frizz is a diamond fire-type variant of Filia. She is one of the best offensive fighters as she can deal massive damage and gain random buffs. And in this way, she can further increase her attack.

Buzzkill is a gold air-type variant of Painwheel. She is also an attacking fighter, with a high damage stat that can destroy almost any defence by casting a Heavy Bleed. Buzzkill increases her damage when the enemy's health falls below a certain threshold.

Tres Chic is a diamond dark-type variant of Valentine. She is great for both offence and defence as her abilities can buff her and debuff enemies. When Tres Chic is in her half of the field, she gains Armour, Thorns, or Barrier. And when she moves to the opponent's half, along with crit hits, she can apply Armour Break, Death Mark, or Bleed. 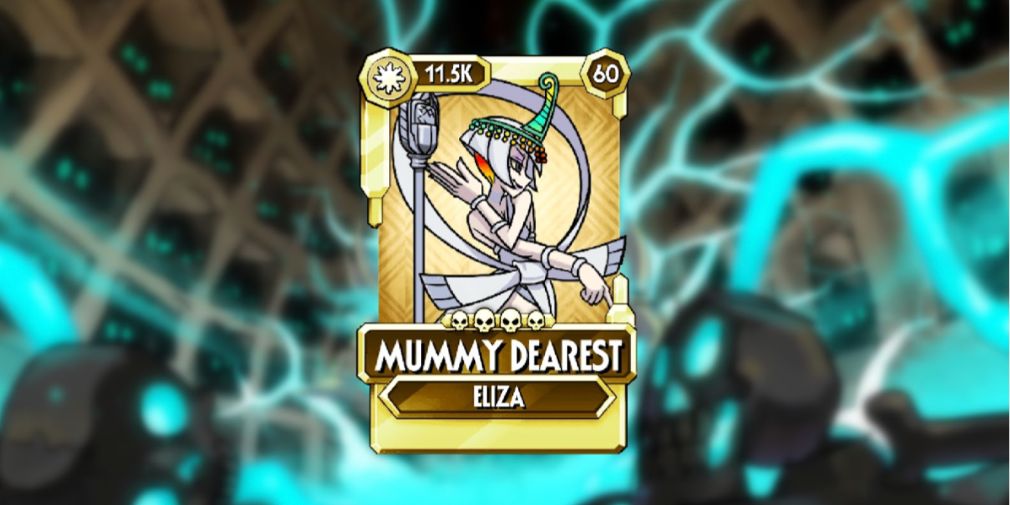 Next is A Tier. It also contains very strong characters, and although they are inferior in effectiveness to S Tier, you can still defeat opponents with ease.

Epic Sax is a gold light-type variant of a Big Band. This offensive fighter increases damage depending on the number of combos. Also, Epic Sax can gain random buffs.

Mummy Dearest is the gold light-type variant of Eliza. She does not have the highest damage but compensates for it with survivability. Using Special Moves, she can quickly fill up the Blockbuster meter and then gain Blessing and Immunity.

Wulfsbane is a gold dark-type variant of Beowulf. While throwing his opponents, this fighter can inflict Heal Block and Cripple. Moreover, it can deal increased damage against enemies with debuffs. 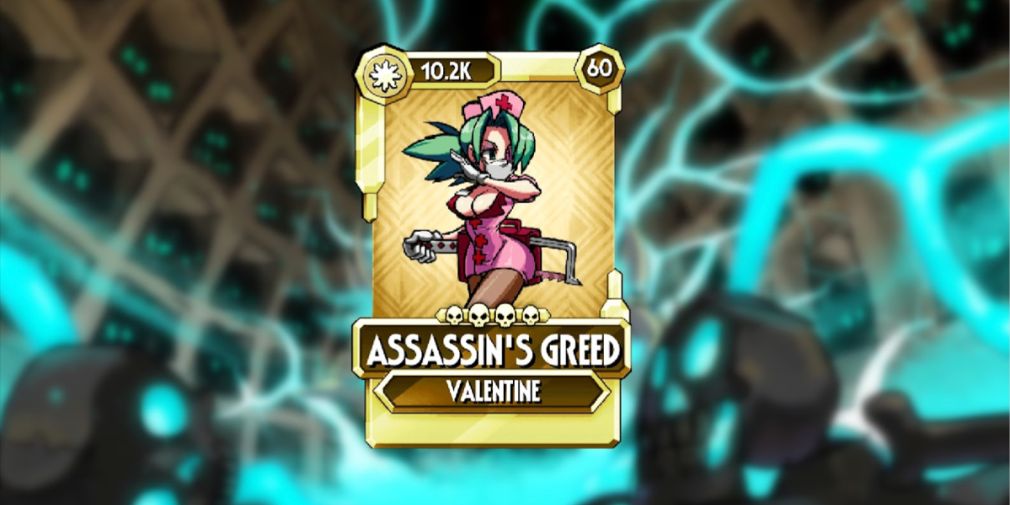 In B Tier, you can also find good characters that can defeat most opponents. However, they are less versatile than those in the S and A Tiers.

Assassin's Greed is a diamond light-type variant of Valentine. She is one of the most enduring defensive fighters. She can reduce HP and inflict Bleed on enemies who use Blockbuster. Moreover, she can regenerate up to 5% HP per second when near an enemy with Bleed.

Meow & Furever is a gold light-type variant of Ms. Fortune. By losing health, she can gain Final Stand and Precision. Moreover, after Final Stand expires, Meow & Furever will stun the enemy and inflict Death Mark.

Time Thief is a gold fire-type variant of Ms. Fortune. This fighter is perfect for both attack and defence thanks to survivability and high damage. Time Thief can apply Death Mark to an enemy when hit with a head throwing. Moreover, when exiting Headless Mode, she restores a large portion of her lost health. 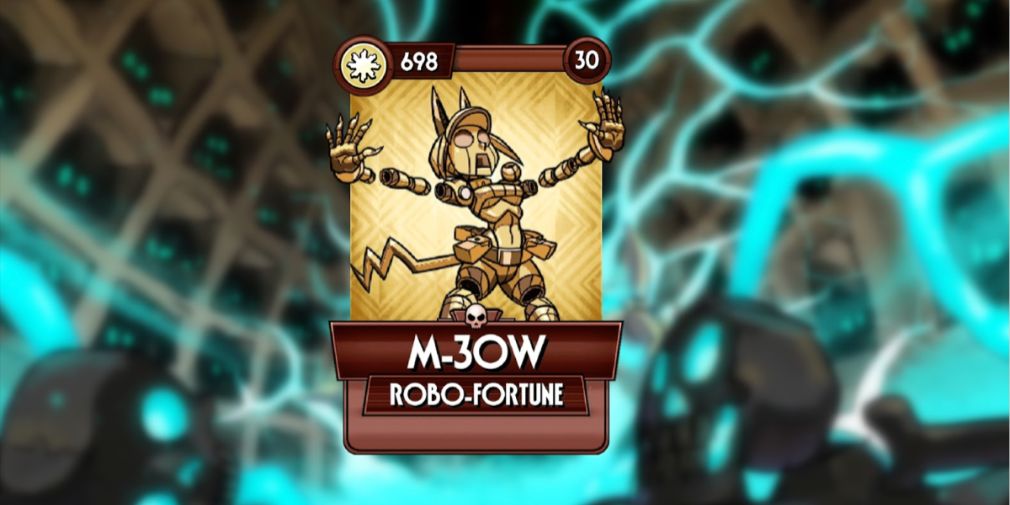 Princess Pride is the gold light-type variant of Parasoul. She has a low attack but can live for a long time. When Princess Pride spawns Tear, she gains Regen. And then, by exploding Tears, she can restore her HP.

Infernal Twin is a bronze fire-type variant of Fukua. This fighter can enrage attacks and block enemy attacks, so Infernal Twin can deal good damage. However, against strong opponents, it won't be that effective. 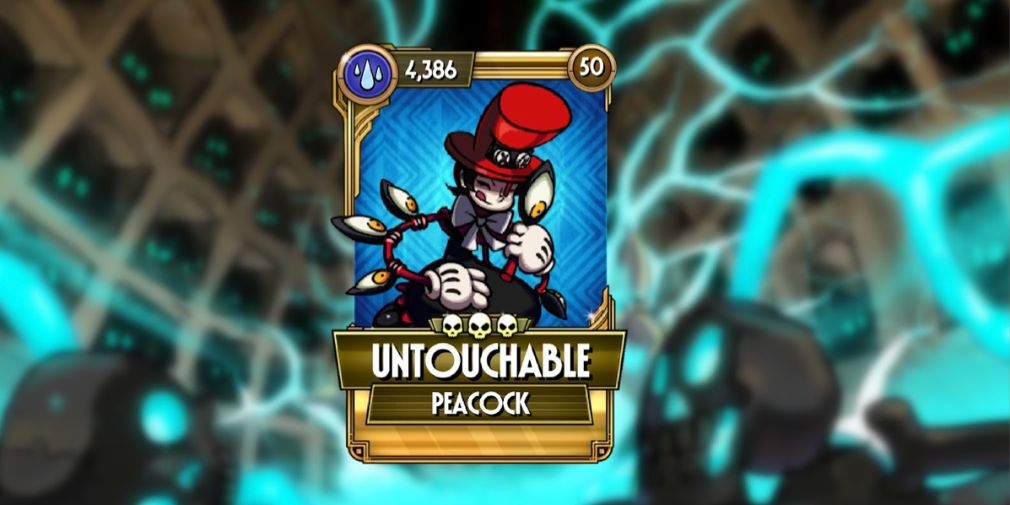 The Skullgirls D Tier contains the weakest characters in the game, so you should avoid playing them.

Decrypted is a bronze dark-type variant of Eliza. She can deal increased damage depending on how many opponents are alive. However, she can't even handle a defensive fighter from the same Tier due to her low base damage.

Resonant Evil is a silver dark-type variant of Big Band. He can gain Armour by taking damage from enemies. Also, having Armour, he has a small chance to Stun the enemy with his attack. Sadly, such protection will not save you from strong attackers in higher Tiers.

Untouchable is the gold water-type variant of Peacock. She can dodge all hit damage with a small chance and then gain Unflinching. Untouchable is a great fighter to try Peacock. However, after the first few battles, it's best to find someone stronger.