The day has finally come for Android players to set out and attempt to build the world's greatest empire in Civilization VI. Yes, the acclaimed strategy game is now available on Google Play for the first time alongside its giant Gathering Storm and Rise and Fall expansions.

The base game is actually free to start, meaning you'll get your first 60 turns for free before being given the option to purchase the entire thing for $19.99.

But that's not all, as the game's major expansions – Gathering Storm and Rise and Fall – are also now available for even heftier sums of money. They're priced at $39.99 and $29.99 respectively. The expansions arrived on iOS last year for the same price. 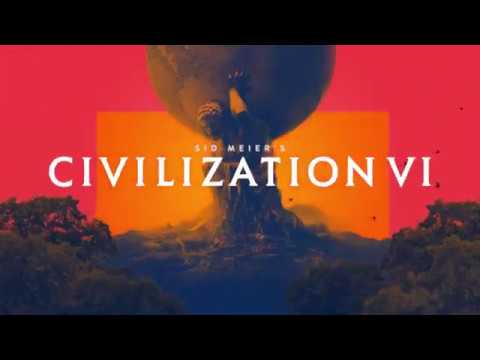 "For those who love strategy games, Sid Meier's Civilization VI is a die-hard, must-play classic that until now, wasn't an option for Android users," said Vice President of Publishing at Aspyr, Elizabeth Howard. "That's why we're thrilled to announce that this epic world is now available for Android gamers to enjoy for the first time ever."

The Civilization series has had many highs and a couple of lows, but CIV VI is a definite recent highlight. The earlier iOS version, however, did come with a couple of obvious drawbacks – namely that it was a little awkward to play on smaller screens. Still, it was a super functional port, and I have no reason to assume that anything will have changed majorly with the Android release.

I'm sure plenty of Android players have been waiting on this one for a fair while. So, without further ado, here are some handy links to CIV VI's App Store and Google Play pages.

On the hunt for the very best strategy games around? Well, here are 25 of our favourites for iPhone & iPad
Next Up :
UNO! Mobile launches esports tournament with a solid gold UNO card up for grabs