If these walls could speak

Yesterday, Senscape's short first-person adventure game Serena came out on Steam for free. Good news: it'll also be available on iOS and Android in the future.

You can thank the Kickstarter backers of Senscape's other game Asylum for that piece of excellent news.

By reaching the stretch goals for Asylum, you see, Senscape can now port its in-house Dagon engine to mobile and tablets.

As for when we can expect to see both Serena and Asylum on iOS and Android, well, we can't be sure.

"The timeline [for Asylum] is hard to pinpoint - iOS would come first, say three to four months after the initial release, and then Android another few months later," lead developer Agustín Cordes told us.

"Thing is, we can't even estimate when the full game will be completed. It's VERY likely this year, but the [versions for the] portable devices would still be ready within the next year." 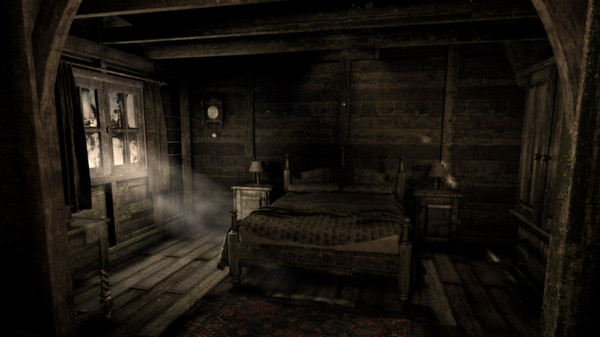 Senscape is prioritising the desktop versions of both games right now, then. Once Senscape has a working version of its in-house engine for mobile and tablets ready, though, Cordes reckons "it's trivial to port any Dagon-game".

"I may release Serena [on iOS and Android] first, which is a smaller game and easier to test," Cordes rationalises.

"Asylum is going to be a problem, as we can't go below 1.5GB, which is also a reason why iPhone is out of the question. But! Serena on iPhones make more sense to me."

It seems that the much larger first-person horror game Asylum will only be available on tablets, then. 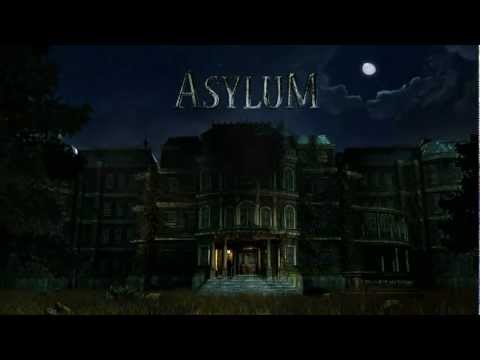 As for the gameplay, Cordes doesn't think there will be any significant differences between the desktop and mobile editions of Senscape's titles.

"Gameplay would be quite similar to desktop: essentially, you drag the camera as if the mouse was the finger, and then you have an icon in the bottom-right corner to open the journal [for Asylum].

"It's quite simple, really. One tap to move forward, two taps to open the menu."

The good news for mobile players is that Serena should be available on all iOS and Android devices. It's only short, but it does boast a memorable story involving a man looking for his wife in a remote cabin.

On desktop at least, Serena is free. Asylum, by contrast, is a commercial game. Suffice it to say, we'll be keeping a close eye on the progress of these two games for mobile and tablets.

Next Up :
Legionlands, is a classic auto-battler, out now on Android in early access