A whole universe in your hands

Second Galaxy is a hugely ambitious space MMO which has just now exited open beta and launched fully on the App Store and Google Play. It takes place 3000 years in the future, a time where mankind is slowly colonising a region known as the ‘Second Galaxy’. Five conflicting factions have emerged as the main players in mankind’s future, and you – a talented space captain – have been thrown into the ensuing political turmoil.

Ok, so get ready for some stats: Second Galaxy’s universe stretches across over 1,000 light-years, boasts 50,000+ stars and 5,000+ galaxies, each of which has explorable wormholes, black holes, and space stations. To say the game is huge in scope would be the understatement to end all understatements; it’s ridiculously, scarily massive. 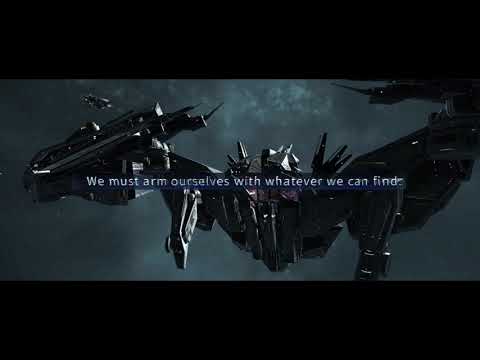 Size, as we know, isn’t everything when it comes to space exploration games, look at the difference in reception between the tight, handcrafted Outer Wilds and the sprawling No Man’s Sky at launch. But in the case of Second Galaxy, it sounds like the play space has actually been filled quite successfully with worthwhile things to see and do.

It certainly helps that you can fight alongside other players by exploring the universe and finding random multiplayer encounters. The game also features an in-depth trading system where you can carry out real-time dynamic transactions with other players. And it sounds like you’ll be needing to barter for better equipment if you’re to succeed in the game’s large-scale conflicts. 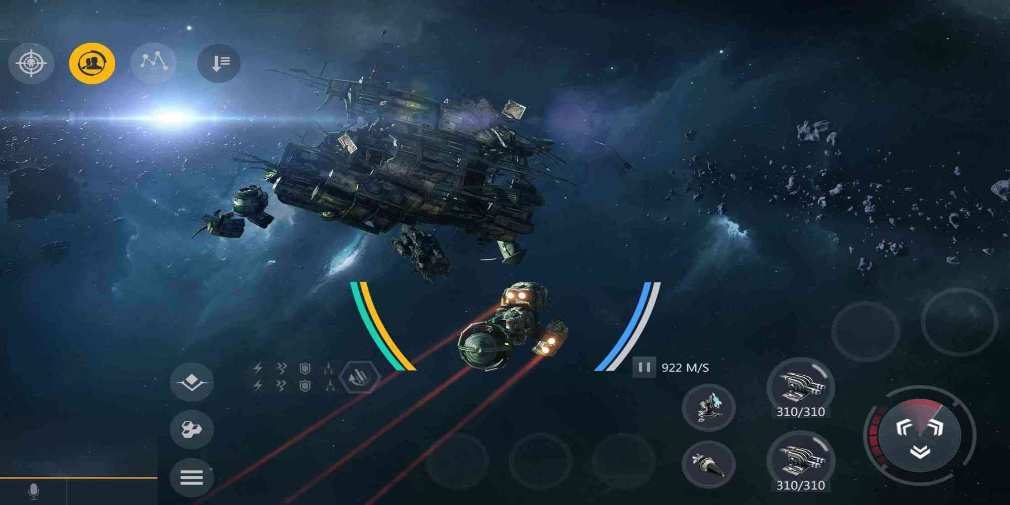 Combat here sounds like a major focus, with a variety of missiles and other such weaponry on offer. You can easily customise your ship cosmetically and in terms of loadout. The different joinable factions all focus on different weapon types, with the Neo-European Federation specialising in missiles, the Economic Community of Dawn using blasters, the Oracle Empire being masters of the laser cannon, the Republic of Svarus getting experimental with magnetic railguns, and the United Solar Systems of Hygara dipping a toe into all of the above.

If you’re willing to risk losing your social life, you’ll find Second Galaxy available for download now over on the App Store and Google Play.