Premium hack and slasher reveals itself

While there are a number of eye-catching games surrounding the Japanese release of the Nintendo 3DS, there’s one that stands out for a different reason.

Samurai Warriors: Chronicles is the most expensive game on the Japanese launch roster. Looking at the details for the game, along with the accompanying video, it’s easy to see why.

It’s a lush hack and slasher that offers up local competitive multiplayer. As for the single player mode, players can join with up to three other AI players from a roster 40 famed warriors, many of which should be familiar to fans of the Warring States-era franchise.

You can switch between these characters at any time during battle.

And what battles they promise to be. Check it out. 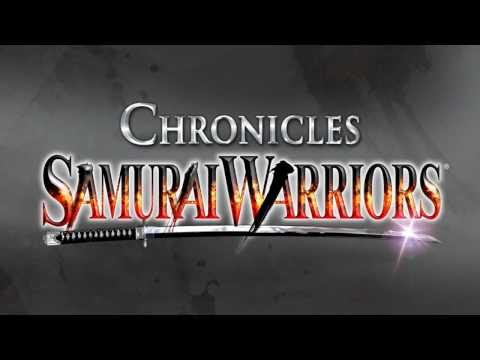 Subscribe to Pocket Gamer on
VG247
Next Up :
State of Survival teams up with Day of the Dead for a zombie-themed mini-game