I love puzzle games. The quiet contemplation that comes with each new puzzle, the silent frustration that seeps into your very being while playing, and then finally, the audible, elated, exhausting celebration that follows each completed puzzle. There is no purer joy.

That's why I really enjoy games such as ROOMS: The Toymaker's Mansion. Simple in its premise and excellent in its execution, it offers dozens of bite size puzzles rooms which quickly ramp up in difficulty, and slowly teach you new mechanics at a fair pace which makes them all easy to understand.

This is pretty much what you want from a mobile puzzler. But let's get into the gritty details. 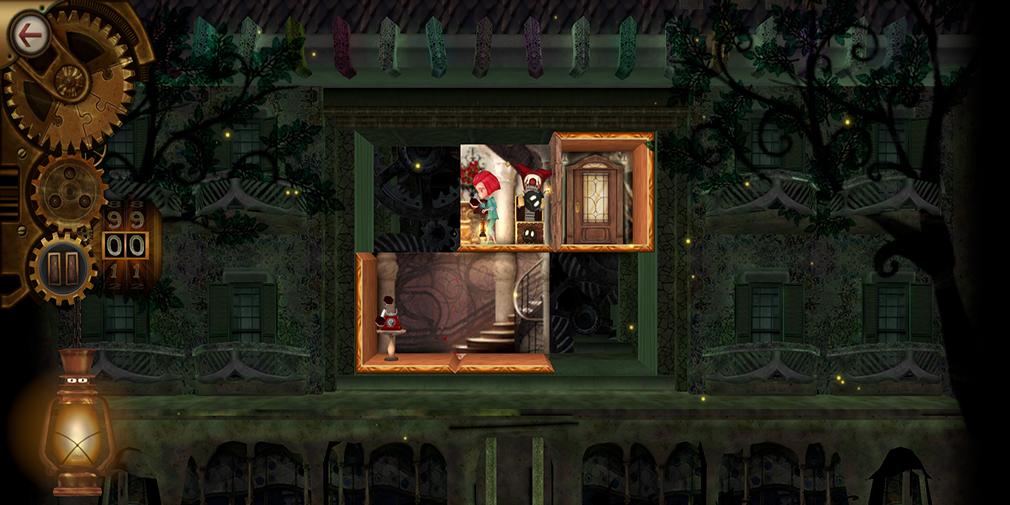 ROOMS: The Toymaker's Mansion follows a little girl who stumbles into - you guessed it - the mansion of a toymaker. Shocker. Once you waltz in, you will quickly discover that the lantern you hold to guide you can talk, and it speaks to you about exploring the mansion.

It's confusing, yes, but soon gets cleared up. As you reach some arbitrary progression gates in the story mode, you'll get short cutscenes which unveil the history of the toymaker, a passionate man that somehow came across a puzzle piece that was able to give toys motion and life. This sounds like some kind of Monkey's Paw trap to me, but I'm not one to judge the actions of another man.

As the little girl explores the mansion, she'll discover some devilish and dangerous toys, and other creations which simply shouldn't be conceivable, such as teleportation telephones, and wardrobes that change the entire room.

All of these wacky contraptions and plot devices make for a darn good puzzle game scenario, one which sees you changing the orientation of rooms entirely.

Each puzzle is laid out on a grid and acts as a sliding block puzzle. You slide the square rooms into place to allow the girl to travel throughout the mansion, often requiring the rescue of a key from one side of the puzzle grid to the other before progressing onward.

You slide rooms into place and walk the girl from room to room, utilising tools like ladders to move. Some rooms have walls which prevent you from walking through, while other will be completely clear and easy to play through. Luckily, as mentioned, the difficulty ramps up at a fair pace and you'll never feel overwhelmed.

Once you adjust to the basic block sliding mechanics, you will be introduced to teleporting telephones, the wardrobes, and even hostile creatures, such as a violent, exploding puppet, and a jack-in-the-box which doles out bombs when you interact with it. But even these violent explosions can be used to knock down weaker walls, and enhance the basic puzzle solving mechanics. 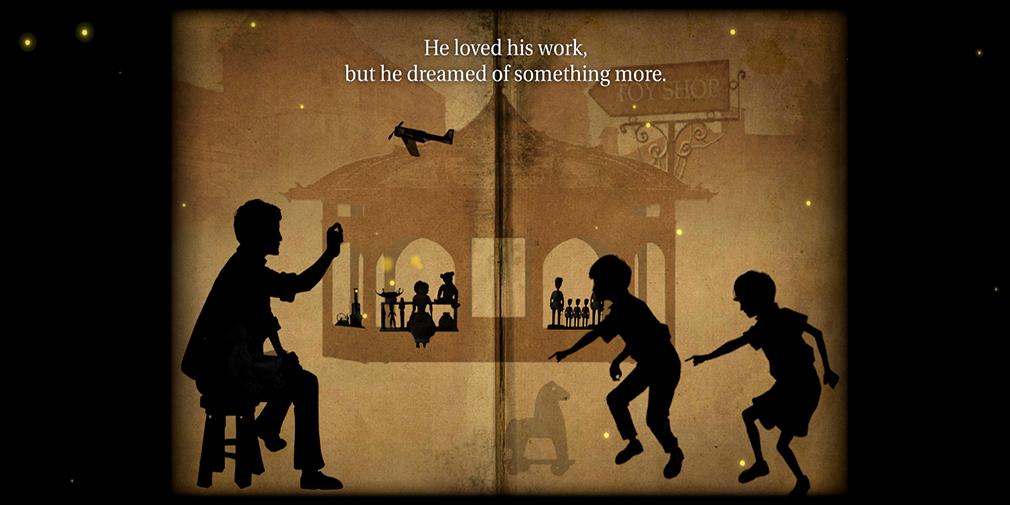 There are just shy of 150 stages to enjoy in the game, and each stage ranks how well you did out of three. Using the minimum number of room moves will allow you to get the best score on each stage, leaving plenty of replayability, if you leave a few rooms imperfect.

The visuals are nice too. The game's grid only shows you what you need to see, and even gives you a few nice hints. Rooms are often greyed out, and will colour themselves in once slotted into the place they should finish in. This allows you to slowly feel your way towards a solution, even if you really do not see it at first glance.

The visual style reminds me of Little Nightmares, somehow both cute, and terrifying at the same time.

Now, I understand why this girl would solve a bunch of puzzles were she trapped inside a mansion, but just for the record, she solves puzzles in four mansions alone just in this game, which is pretty crazy.

While ROOMS: The Toymaker's Mansion is hardly the most impressive puzzle game we've ever played on mobile, it's still a damn good one. Good art, nice puzzles, a great challenge curve that ramps up slowly, it's all here. We could take or leave the story honestly, but the puzzle gameplay is great. Well worth it for puzzle fans who want bite size gameplay to play absolutely anywhere.

ROOMS: The Toymaker's Mansion is a damn good puzzle game, one we'd recommend to any puzzle fan
Next Up :
UFO99 review - "A fun little arcade game on the go"