The App Store isn't exactly wanting for retro-enthused arcade shooters, but that doesn't mean games like the recently released P.3 can't repackage classic ideas in a way that gives them an entirely new lease of life. It comes to us from indie developer Sooyun Jang who, if the quality of their first title is any indication, has skill aplenty and style to spare. 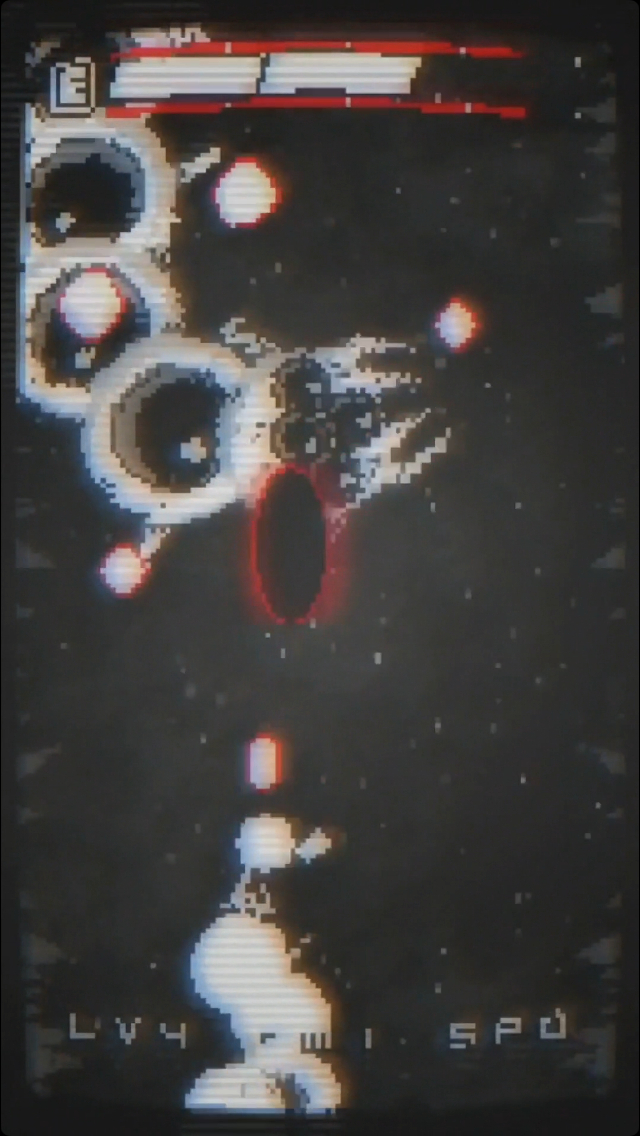 One big issue that persisted throughout was the lack of level select or any sort of save feature. It's not a roguelike or a traditional lives-based arcade game, you can pick up from where you died or left of – as long as you don't close down the app. It doesn't feel like something that's really been given much thought, which is especially strange considering how fine-tuned every other aspect of the game is.

Despite this recurring annoyance, I've been drawn back again and again to keep on going, getting further almost every time. It's such a smart, tidy execution of a simple premise that I can't help but admire the skill and passion that's so clearly gone into it.

The visuals are intense, the combat even more so; and its bosses are almost all memorable, distinct, and challenging but fair. Most will likely be put off by the lack of a save system or its high level of difficulty, but Sooyun Jang's P.3 is a strange, perhaps incomplete, game that's absolutely worth braving.

Go on a globetrotting adventure in THE GAME OF LIFE: Vacations for Android and iOS