Roll for the Galaxy is a digital adaption of the space empire building board game, available now for iOS and Android

It's also on Steam if you'd prefer

Digital board game adaptations have continued to increase in popularity over the years on mobile devices, with plenty of excellent options out there. Today, Temple Gates Games in collaboration with Rio Grande Games have thrown another into the mix with the release of Roll for the Galaxy for iOS and Android.

Roll for the Galaxy is a space empire building game for 2-5 players that's played using dice, which represent your populace. They can be assigned to different tasks such as developing new tech, settling on worlds and shipping goods. The winner will be whoever manages their people best and creates the most prosperous empire. 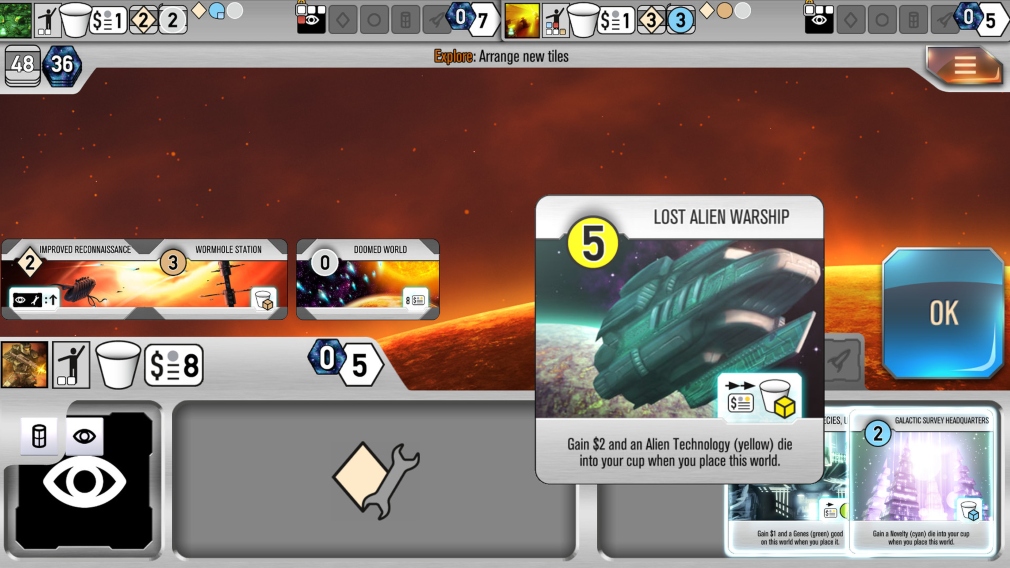 There are nine starting factions and equally as many starting worlds to choose from. On top of that, there are also sixty developments and settlements to work on throughout the game, so there's plenty of choice on offer.

As is often the case with any promising digital board game adaptation, there will be various modes available for players to participate in. It will have Pass and Play for those limited to one device whilst 2-5 players can also connect using network multiplayer. 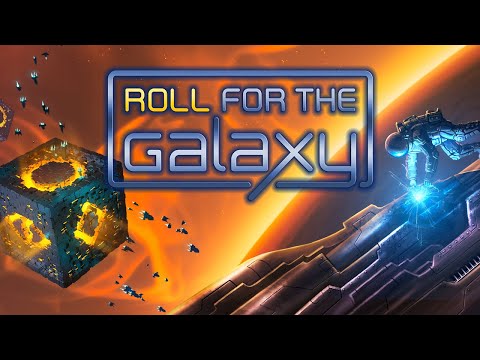 In addition to that, they'll also be able to choose whether they're playing asynchronous or multiplayer matches, meaning you can pick whichever version suits your current schedule. If you'd rather not play against real people at all, you can also pit your skills against the AI.

Temple Gates Games are no strangers to digital board game adaptations with Roll for the Galaxy being their third. Their previous mobile versions include Shards of Infinity, the sequel to Ascension and Race for the Galaxy.

Roll for the Galaxy is available now over on the App Store, Google Play and Steam. It's a premium game that costs $9.99.

Looking for other digital board game adaptations to play on your phone? Here are 25 of the best available for Android
Next Up :
Saint Seiya: Legend of Justice celebrates achieving 1.5 million registrations with a series of giveaway events