Aww, look how cute they are trying to stab each other

After a successful soft launch, FredBear Games has announced today that Rising Warriors is now out globally on iOS. 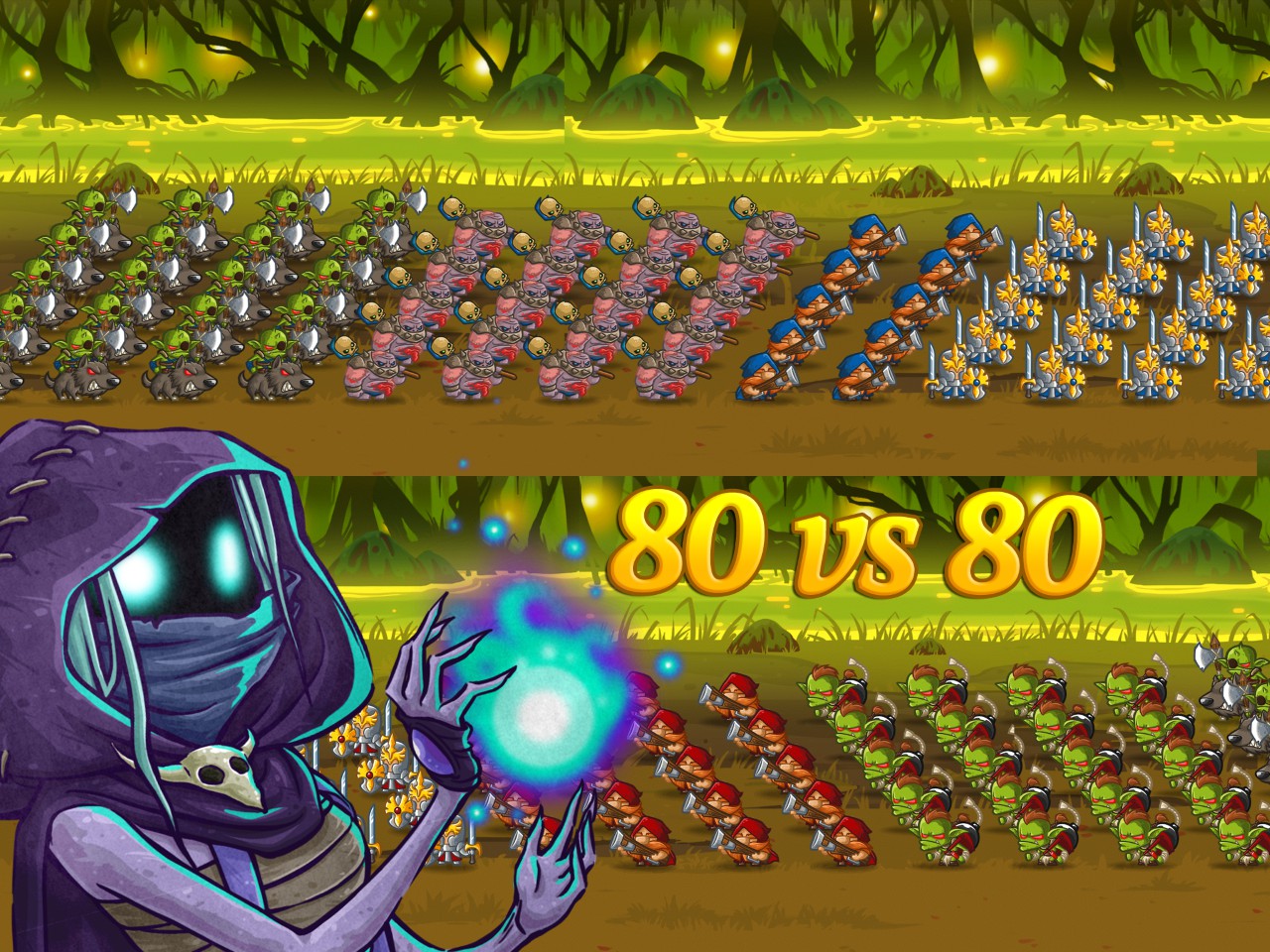 Fighting against Grimold, the evil black knight, Rising Warriors sees you lead your armies to victory by use of your own wits and epic strategy. As per a lot of combat strategy games, you're fighting to either win back your homeland or to gain control over areas of precious resources.

Build units, unleash the powers of gems, upgrade your base against attackers, and more. This is one gorgeous-looking game packed full of some of the most adorable battles you'll ever see.

Strategy games are an old hand in mobile gaming but what’s really intriguing is its 80 v 80 Battle System. As opposed to taking down one fighter at a time, this mass of chaotic destruction takes down enemies in higher numbers and is oh so satisfying.

Head over to iTunes now to pick up Rising Warriors for free. 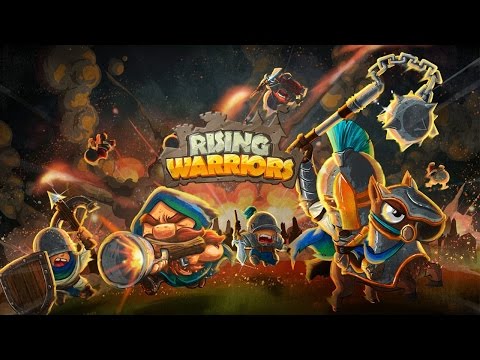 Subscribe to Pocket Gamer on
Next Up :
Road to Valor: Empires, the fantasy-themed PvP strategy game, launches globally today for iOS and Android

Rising Warriors' next huge, sandy update is due to go live next Thursday 1st September