Arrows at the ready

If you’re up to the task of preventing the end of all things within a mythical fantasy setting, YOOZOO's new MMOARPG Rise of Ragnarok – Asunder has you covered. The game is now open for pre-registration on iOS and Android devices and includes the following key features:

Players can anticipate a satisfying gameplay loop of exploration, battling baddies, and collecting power enhancing runes to level up and take on the mightiest denizens in the game. Before all of that however, early birds that pre-register can look forward to netting some nifty items ahead of the game's launch. 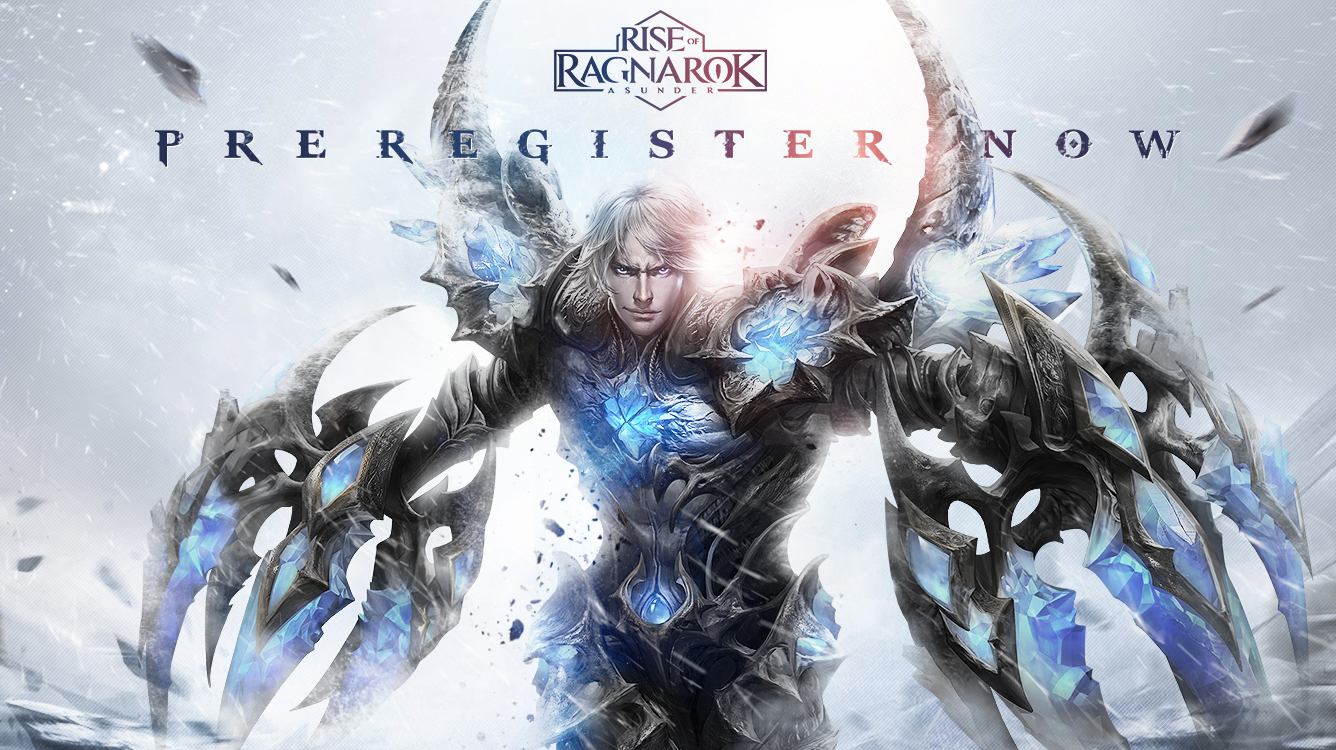 Simply pay a visit to Rise of Ragnarok’s pre-registration site and complete the gem collecting mini-game to gain exclusive rewards, including an extra gift pack and the limited-edition title of “Legendary Valor”. Rise of Ragnarok – Asunder’s epic journey kicks off in March, so why not use this chance to gain a leg up?

If you fancy embarking on an AAA quality adventure from the publisher behind other hit MMO gems like Legacy of Discord and League of Angles, then check out Rise of Ragnarok – Asunder’s pre-registration site now.