Season 5 has started alongside the arrival of a new Hero

NetEase's Battle Royale Ride Out Heroes has hit 10 million global downloads ahead of its 1st anniversary this month. Alongside both these milestones the popular Battle Royale title sees the start of Season 5, the addition of a new hero and a host of mount, pet and character skins.

That new hero is called Alpha, a robot who is armed with a variety of powerful weapons courtesy of his devoted owner. He has access to long-range bombs and an air hovering strike attack. Other moves at his disposal include Warp Charge, Gravity Machine and Tracking Cannon. 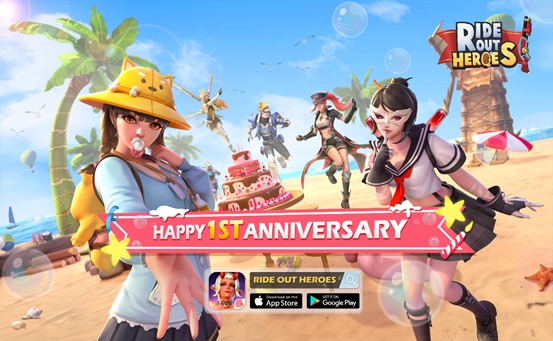 As mentioned, Season 5 is also underway now and that means that players will be able to earn a variety of rewards depending on their tier. If they reach the rank of King, Lord and Templar they will net themselves diamonds and the season limited skin for Queen of Snow called Beach Party. 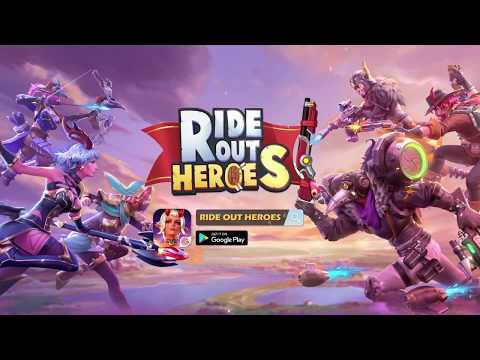 Elsewhere, by starting the supplies draw, players may be able to unlock some of the following skins:

As you might expect from a 1st-anniversary celebration, there will also be a host of different events and rewards for players. For instance, by remembering to login to the game during the anniversary period players will be able to win underground Champion – Chaos for free. Additionally, there will be other login rewards up for grabs such as fixed energy and diamonds. 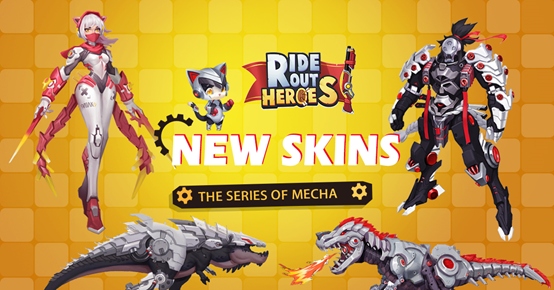 Finally, there will also be an event that rewards players for inviting their friends to play the game. It's rather straightforwardly named Recruit Friends to Win Rewards and will net players a mix of prizes including the likes of an exclusive mount skin and free tokens, depending on how many people you invite.

Ride Out Heroes is available now over on the App Store and Google Play, depending on your region. It's a free-to-play game with in-app purchases.

Looking for more Battle Royale games to try out? Here are 8 of the best available for iPhone and iPad
Next Up :
Rocket League Sideswipe's first season gets underway today alongside a crossover event with Rocket League