Still no word on a release date, however

Brilliant Games and Hex Entertainment are continuing their weekly tradition of revealing more about their upcoming card game Red and Blue. Last week we took a look at the game board itself whilst before that we discussed the attributes of the cards. Today, we learn all about how Traps and Artifacts function.

As we discovered when learning about the board, you'll have to build Temples to use Traps and Artifacts, with a slot for one of each. That's great and everything but what are we supposed to use them for? Well, let's start with Traps, which is probably the more self-explanatory of the two. 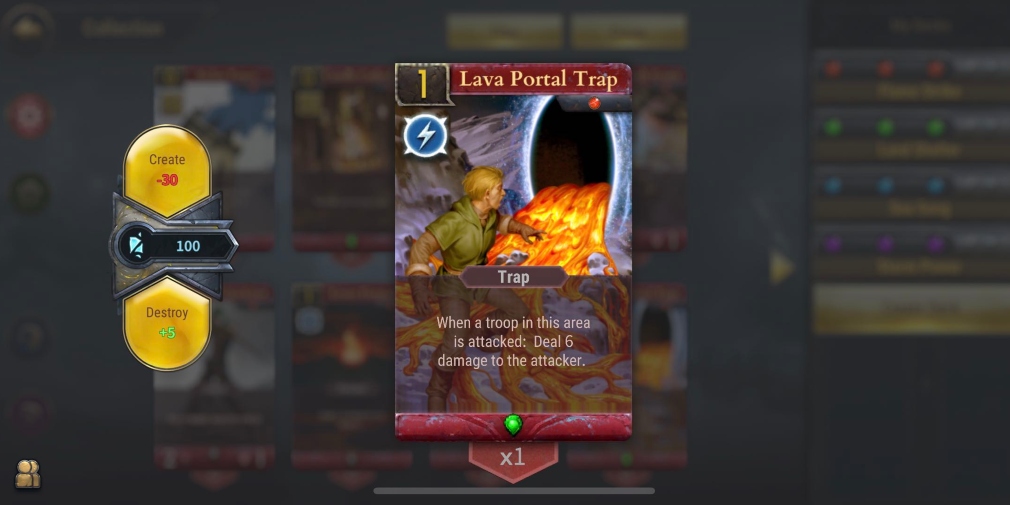 Once you play a trap your opponent cannot see what it is, they'll only be aware that you have something waiting for them. They will also only activate during your opponent's turn and will have a variety of triggers such as when a card is played or an attack is ordered.

Once activated they can do a variety of things such as forcing your opponent to discard from their hand, take damage, disrupt combos or even drain their energy so they'll be forced to do less that turn. Naturally, there's also the psychological element of knowing there's a Trap in play, making them think twice about every move. 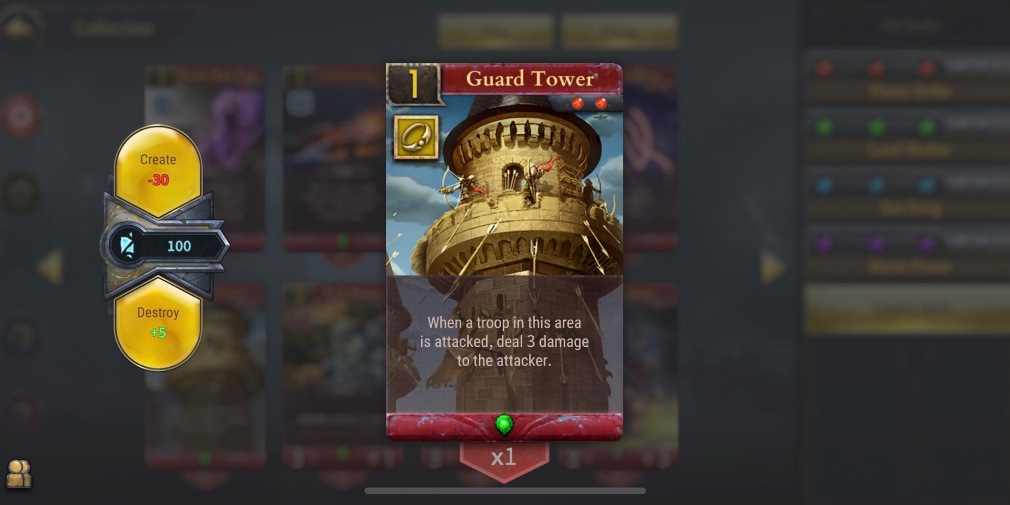 Both Artifacts and Traps cannot be attacked so you'll have to use other spells in order to counter and remove them. For more examples of effects and cards themselves, you can check out the blog post on the official Red and Blue website.

Red and Blue is slated to launch during the quarter of 2020 on both the App Store and Google Play but a more specific date is yet to be revealed. Likewise, there's no word on price yet, though it's a safe assumption it'll be a free-to-play game with in-app purchases.

The top 51 best mobile games currently in soft launch for iPhone, iPad or Android
Next Up :
AVABEL LITE is an upcoming Japanese MMORPG that is now available for pre-registration on Android and iOS