Red and Blue is an upcoming card strategy game from Brilliant Games and Hex Entertainment, developer of Hex: Shards of Fate. It's described as a "groundbreaking strategy game that will shake the foundations of the genre", which is certainly a big claim.

A mysterious rift to a potentially deadly dimension has opened. In search of knowledge, glory, and power, you opt to have a little nosy to see what lurks inside. Of course, you're not the only one to have devised such a cunning plan, and soon all manner of goodies and baddies are battling it out to take what is theirs. 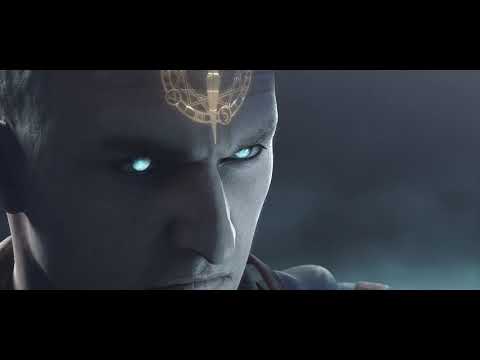 A typical match sees two players going up against one another using creatures, spells, and magical artefacts. So far so TCG; but Red and Blue is said to offer "new layers of strategic depth" through its focus on area-based gameplay.

Your board is split into three divided areas where you'll be able to position troops separately. If you want to reach the hero, you're going to have to overcome your rival's defences within that area. As the match progresses, you'll be able to upgrade your areas to, for example, withstand more damage. Traps can also be placed strategically around the environment to get an edge on your opponent. 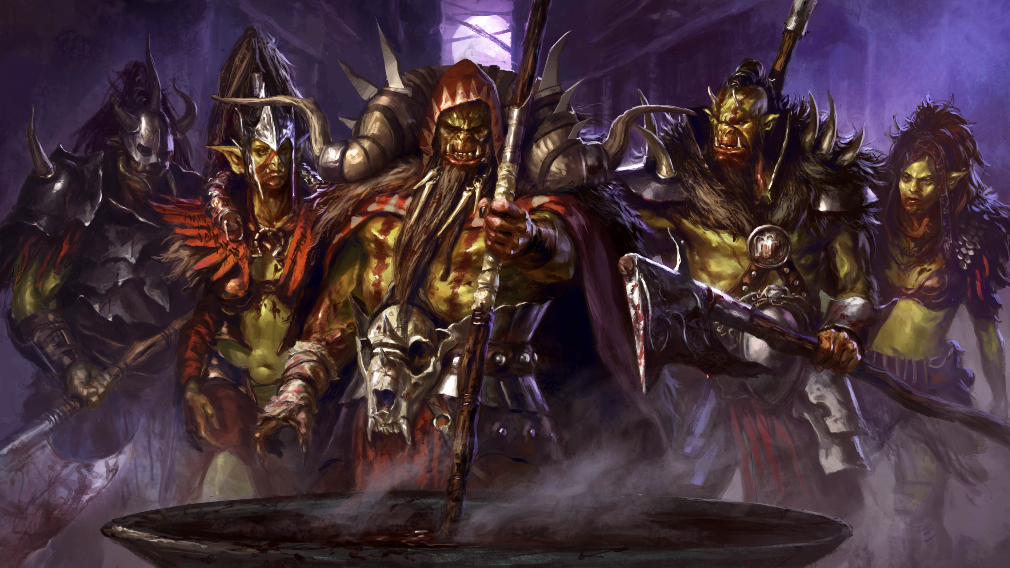 At launch, there will be over 750 cards to collect, 12 races of creature to do battle with, as well as tons of traps, artefacts, and spells. You can seemingly expect a great number of choices to make when it comes to honing your deck and devising your very own playstyle. The possibilities are "simply infinite".

Red and Blue is set to launch for iOS and Android in Q2 2020. It sounds fairly promising, though it will certainly face a lot of stiff competition in the mobile card game space.