Rec Room has announced that it will be hosting a virtual prom for players tomorrow, Saturday, April 30th, at 11 am PDT. The event is being hosted in collaboration with Colombian Records' pianist and singer Ethan Bortnick to celebrate the release of his new song, prom.

Described as a prom-themed after party, players will be able to join Ethan as his in-game avatar performs the track before watching the prom music video as a group. You can check that out below if you're interested in hearing the song or watching the video.

Beyond that, Ethan will also greet his fans during the virtual get-together. Players will also receive a special t-shirt for their avatars to wear. The venue itself was designed by the Rec Room team. It is an underwater dancehall that has areas designed for socialising and dancing. There will even be a photo booth to pose in for photo-loving players. 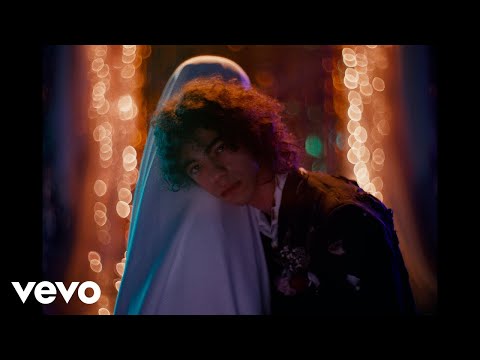 There is also a bonus available for US players who attend the Prom on mobile. They will find a special booth at the event that will gift them up to two months free of Apple Music.

The song itself is a re-telling of Ethan Bortnick's experience of senior year, which took place during the pandemic. Discussing the track, he said, “No prom, no graduation, no license, missing out on dates, feeling like everything is moving too fast. It's a gradual build to that emotional explosion, and that's what this song is. “prom” is the culmination of all my frustration for missing out on so many crucial milestones in quarantine, and the culmination of my influences as an artist."

Rec Room is available now on the App Store and Google Play. It is free to download with in-app purchases.

Are you interested in getting into Rec Room? Check out our guide for getting started so you can hit the ground running
Next Up :
This is the President, the story-driven management sim, is heading for iOS and Android in May

Getting started with Rec Room on mobile

Rec Room: A few Disc Golf tips to help you