Rappelz is an MMORPG where you battle with bosses, raid dungeons, and tame monsters to conquer the medieval world and become a legend of the land. The much-loved title is now making its way to mobile. Gala Inc., the game's publisher, has started taking pre-registration for Rappelz Online Mobile in North America.

Rappelz Online Mobile is a full-featured 3D MMORPG set in a medieval fantasy world. Rappelz is one of the best MMORPG titles released on PC, and now the portable version looks set to provide you with a high-quality gaming experience.

In Rappelz, there are hundreds of missions waiting for you where you need to battle with orcs, giants, skeletons, and even dragons. The PC version is known for no discrimination, meaning there is no VIP system or auto gameplay and no lock on gender - the same will carry forward to the mobile version. 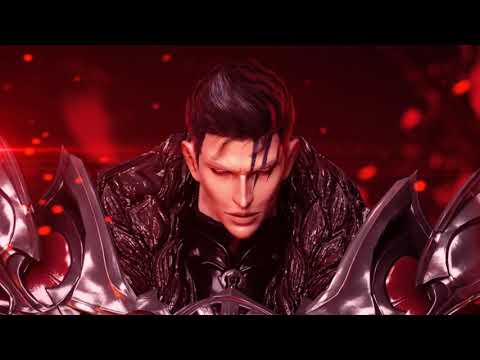 Another highlight of Rappelz Online Mobile is its pet system. Players can make any of the monsters in the game their pet after defeating them. Angels, Fairies, Unicorns, Wolds, Harpies, Sirens, White Dragons are some of the many monsters available. Pets play an important role during PvP battles, so make sure to choose your companion wisely.

Rappelz Online Mobile also comes with a wide variety of customisation options where you can choose your gender, class, and fighting styles, such as axe, bow, or magic. You can even choose your character size, which skin color you want, and even tattoos.

Gala Inc. has started taking pre-registration for Rappelz Online Mobile. Players from North America can now pre-register on Google Play and the App Store. Players from other regions can add their email to the subscription list on the official website to stay up to date with the latest information.

Interested in RPGs? Check out our list of the Top 25 best RPGs for Android phones and tablets.
Next Up :
Magic Battle: Merge Random Cards is a PvP strategy card game now out on Android