Casual Connect Europe 2016: Railroad Simulator 2016 does exactly what it says on the tin

By the dev behind Avion Flight Simulator 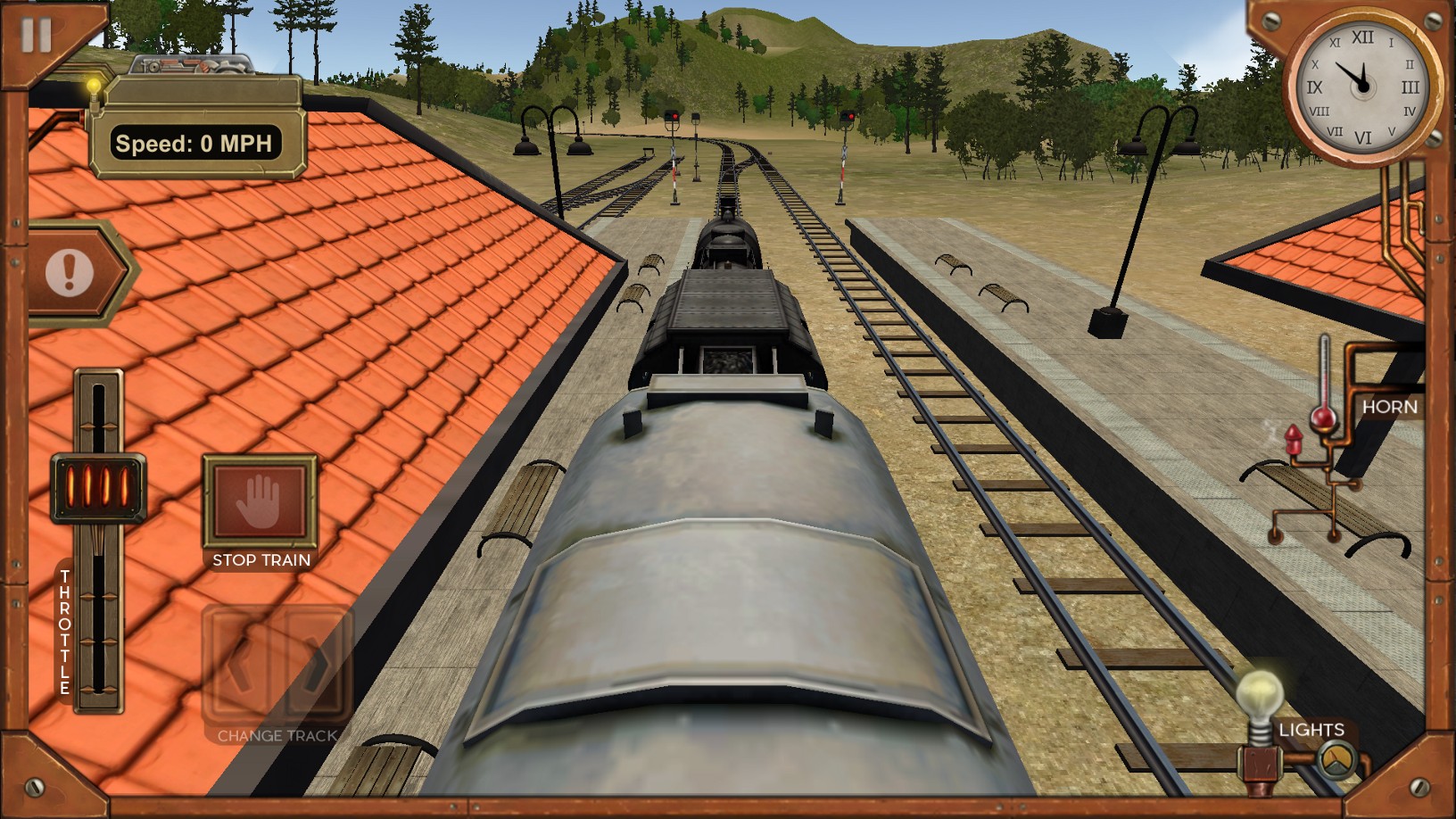 Ever wanted to be a train driver? Seriously? Well, you'll soon get that wish - on your iOS, Android, or Windows Phone device anyway.

Each of the levels sees you tackling a different set of challenges.

If you've played Avion Flight Simulator you'll know exactly what to expect. But instead of trying to land a plane you'll be trying to get your train to its destination within a time limit.

All without speeding. And you'll need to try to stop your train exactly at the platform. 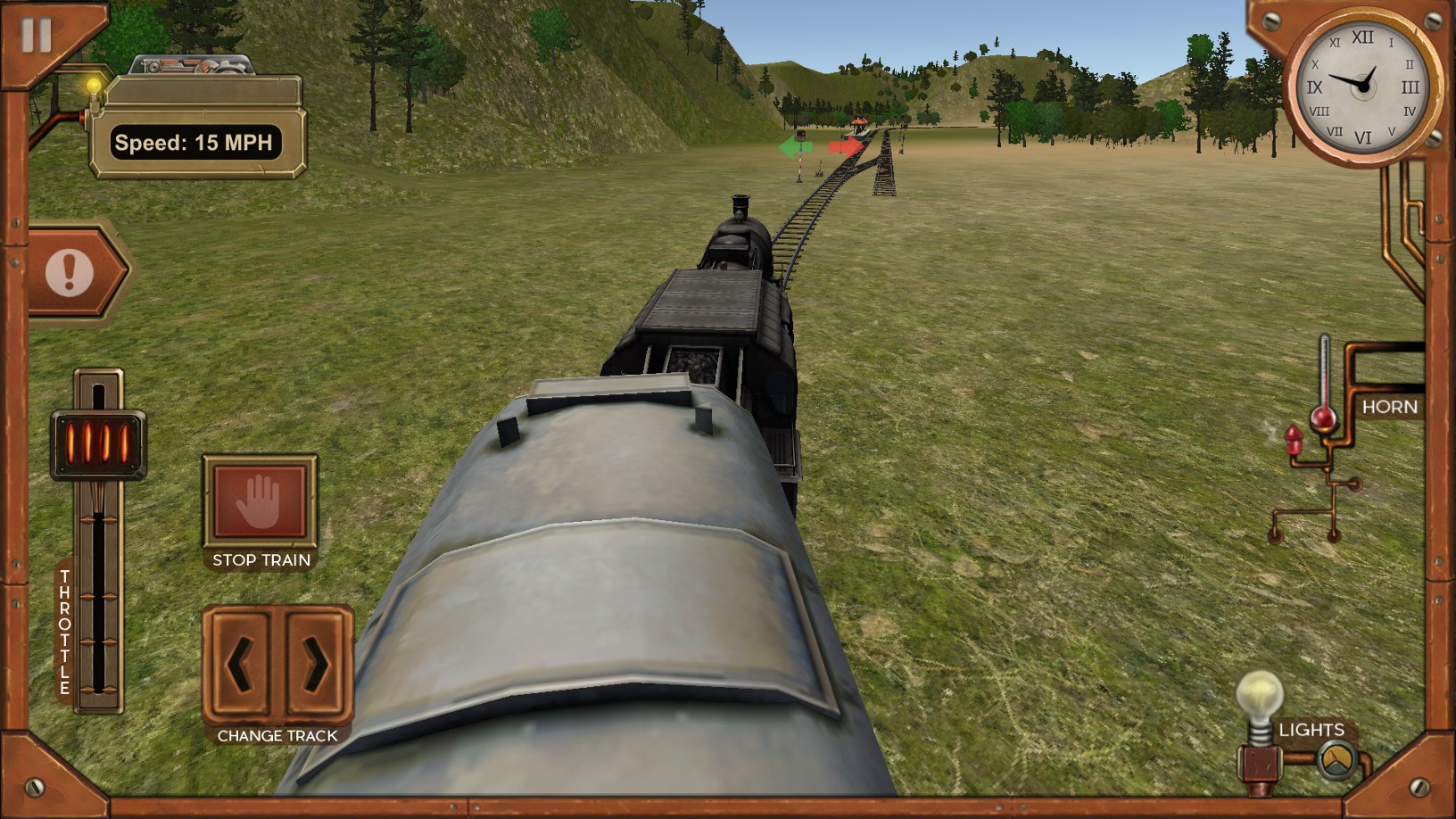 It's aimed at a slightly younger audience so it won't pose quite as much of a challenge, but the upside is that this is more of a sedate experience.

Something to relax with after a tough day at work - unless you're a train driver, of course.

That said, there are a few different control schemes to choose from, depending on how realistic an experience you want.

Oh, and it's the first train simulator ever to let you change tracks. Live the dream.

RailRoad Simulator 2016 is due out on iOS, Android, and Windows Phone in April.