Having some of the best champions in the game on your team can make a huge difference when challenging bosses and other monsters. This RAID: Shadow Legends tier list contains all the heroes in the game, and it will help you pick the best ones in terms of usability and rarity.

Of course, as you might already know, there are quite a lot of champions in the game. They are divided by rarity, role, affinity and faction, but don't let that discourage you - choosing the best ones is quite simple.

First, you should learn some of the basics of the game from our game guide. Then, you should focus on just a few - it really doesn't matter which rarity (as long as it's not Common or Uncommon, of course) if they are considered S-tier. Finally, if you want to quickly upgrade them all you should do is stay active in the game. By logging in daily, doing all your quests, you'll end up levelling up and upgrading all of the heroes to max rank sooner or later!

Since many of these heroes have multiple uses, this tier list will reflect their overall rating. I am well aware that some of the heroes might do better than others in Clan Boss, for example, while others will be completely terrible for Clan Boss but S-tier for PvP Arena.

Below are all the heroes released in the latest V5.40, but their ranking is still relatively temporary - we need to test them out a little bit more! So if you feel like some heroes need to be adjusted, let us know why!
Click Here To View The List » 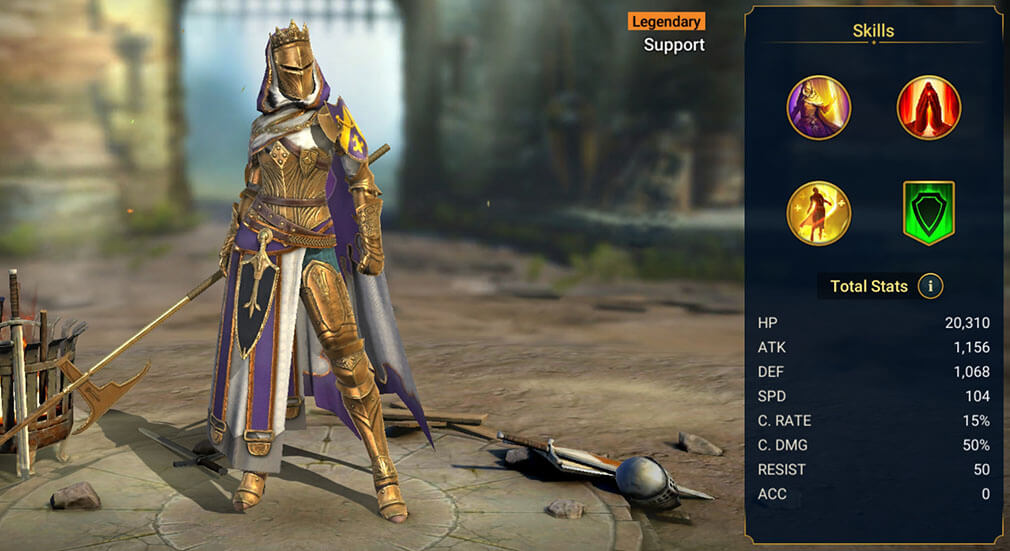 These are the heroes you want on your team. If you manage to get a few of these, then you're probably set. Make sure that you stick to the S-tier or A-tier Legendary champions, because these will greatly outshine every other hero in the game. 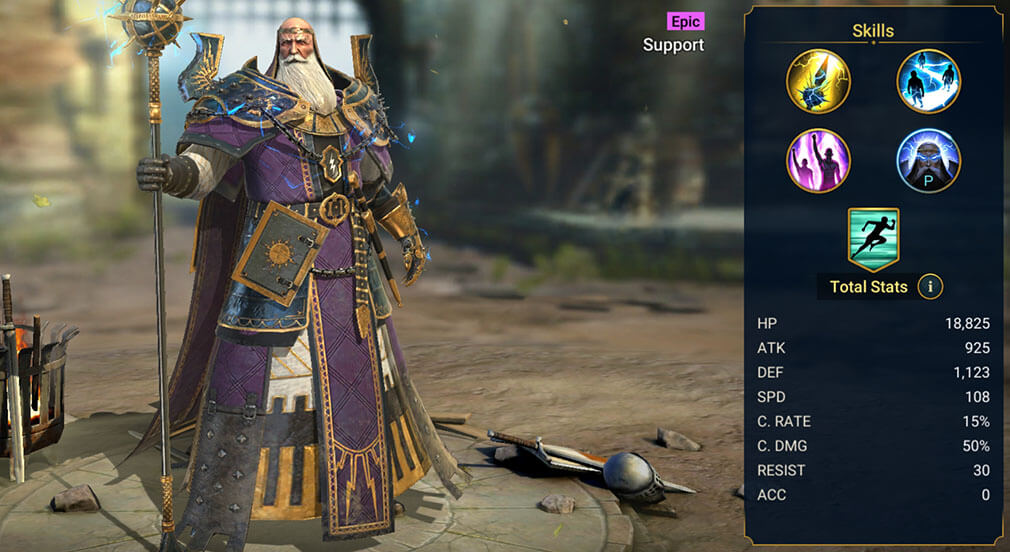 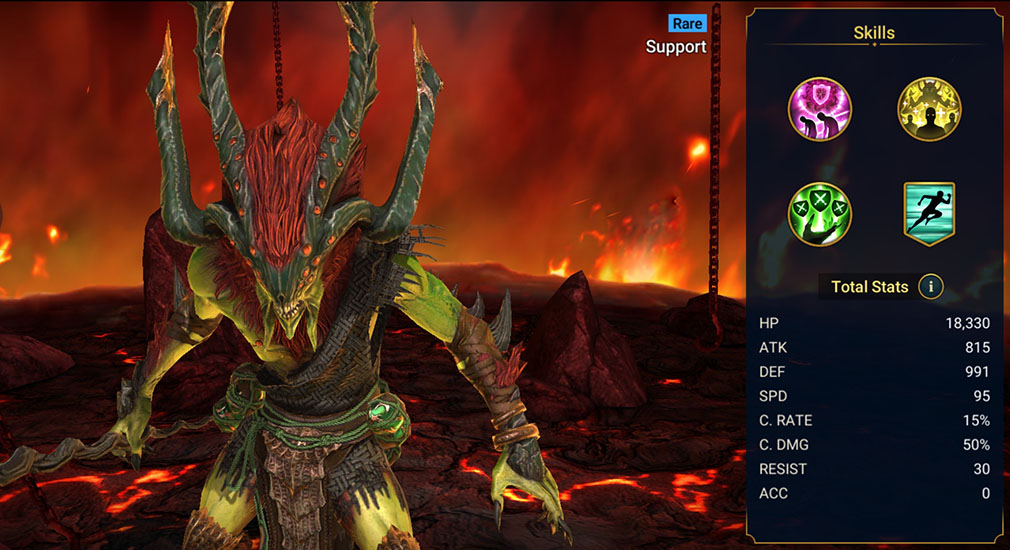 Rare heroes can be okay, if you don't have anything better. You can upgraded some Rare champions until you get Epic or Legendary ones. 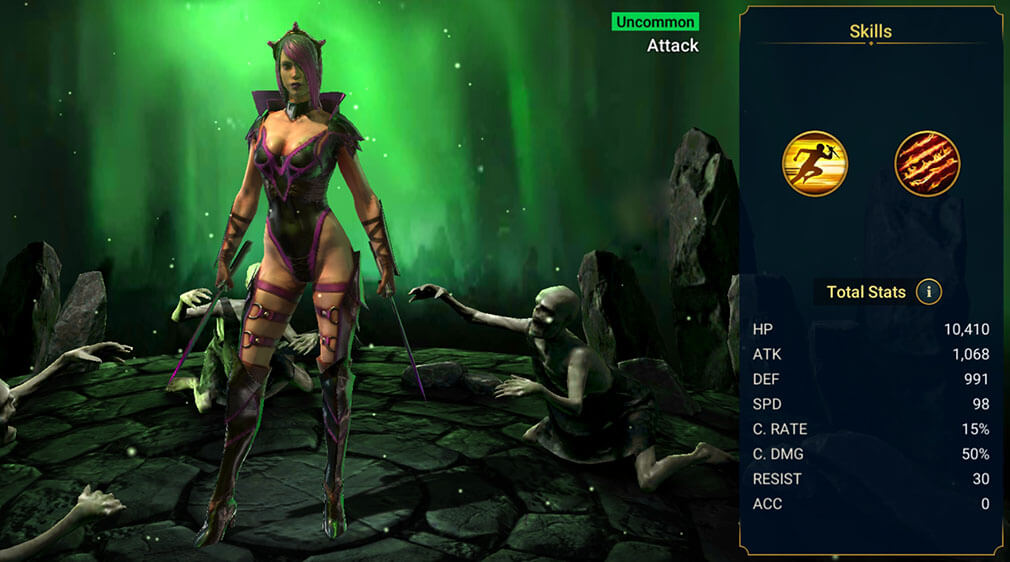