The rumoured Mario/Rabbids crossover RPG is actually true, and coming to Switch later this year

Will it work, though?

The long-rumoured crossover, Rabbids + Mario Kingdom Battle, has been confirmed and will be coming to the Switch later this year. 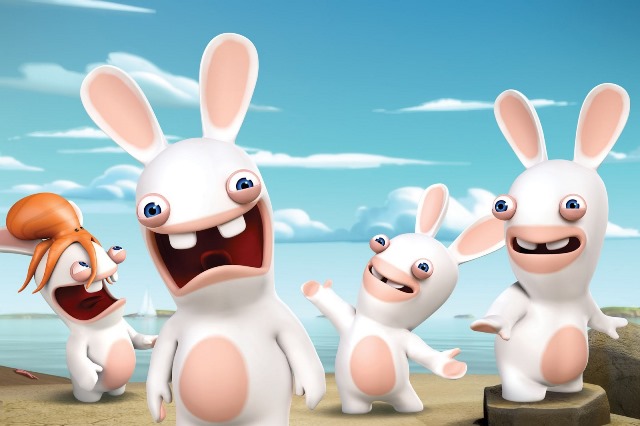 Whilst things are still pretty hush-hush, Kotaku revealed earlier today that they'd been sent art assets from the company, but were asked not to share them. The same sources also confirmed that the game was a go and is hoping to come to the Switch in August/September.

Laura Kate Dale was also on point with this one as she reported the crossover back in January. But, ultimately not much is known about the game as of yet. Apparently it'll have turn-based combat, have its expected goofy humour, and have local player co-op, though none of this has been concretely confirmed.

It'll be interesting to see where this odd pairing will go or whether it'll even go together. This could be a pineapple on pizza-type incident, but we'll have to wait and see.