The top trio from the anime crossover

Collab events have become a tradition for hybrid RPG Puzzle and Dragons and its latest crossover, with anime saga Fate/stay night [Heaven's Feel], runs until the end of this week.

During the promotion, players who log on will gain access to an exclusive Memorial Egg Machine and can buy themed bundles. Characters from the Fate trilogy will also feature in Puzzle and Dragons throughout the event, and here are three you should check out while you still have the chance.

Shirou Emiya
Shirou Emiya is the chief protagonist in Fate/stay night who serves as the Master of Saber during the Fifth Holy Grail War. In Puzzle and Dragons, he’s one of the strongest leaders in the business.

To get the most out of Shirou, pair him up with characters that have Fire and Light attributes. His Assist Evolution, Enhanced Wooden Sword, is super-powerful and will complement them well.

Shirou is resistant against Jammers and Binding attacks, and his Active Skill is worth three combos. 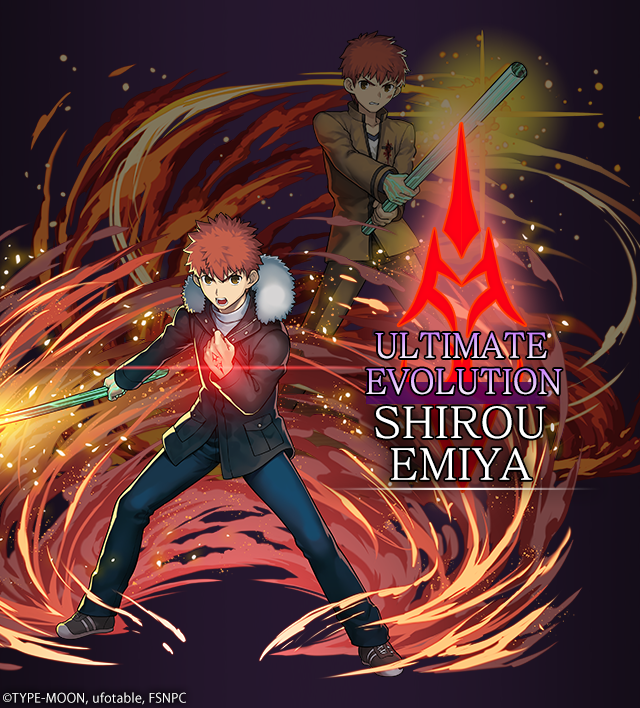 Saber is a Knight of the Sword summoned for the Holy Grail War, and this gives her all of the right skills to take on a leadership role in Puzzle and Dragons. As she can use any Attribute on her team, Saber is about as versatile as they come.

You’ll need a balanced party if you want to get the most out of the Servant, so try to assemble a line-up that includes Fire, Water, Wood, Light, and Dark attributes.

Her Ultimate Evolution form, Servant, Saber Alter, really packs a punch, but you’ll only see the full effect if your party’s HP is below 50%. Still, Saber is a fine choice for experienced players and newcomers alike. 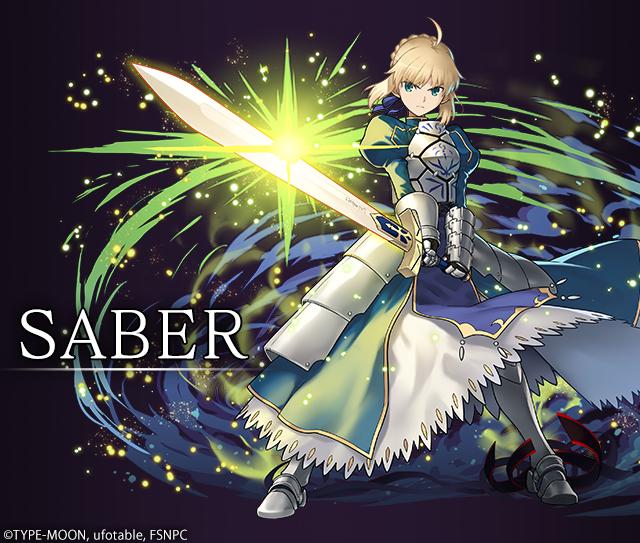 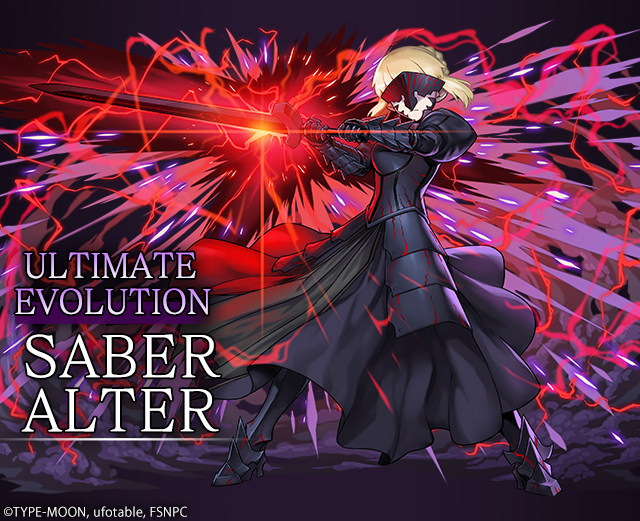 Gilgamesh
Gilgamesh is the Archer-class Servant of Tokiomi Tohsaka in the Fourth Holy Grail War, and in Puzzle and Dragons, he comes with a killer feature: the ability to change the puzzle grid from a 5x6 board to a 7x6 playing field. Not only will this help you get your mitts on more orbs, the larger arena means there’s the potential to pull off additional combos.

The only drawback to including Gilgamesh in your party is that he disables Skyfall Combos, which basically means there will be no random falling combos added at the end of your turn.

But these three are not the only characters joining Puzzle and Dragons with this collab. You should also keep an eye out for Rin Tohsaka, Illyasviel von Einzbern, Shinji Matou, Servant, Archer to name just a few of the exciting additions to the game.

Puzzle and Dragons is available to download from Google Play and the App Store. The Fate/stay night [Heaven's Feel] will run until 10 February, so why not try these characters out right now?
Next Up :
Flumble lets you stack colourful blocks on top of each other to build the highest tower, out now on iOS and Android

Puzzle & Dragons brings back the Yu-Gi-Oh! crossover until September 5th