All about the new Puzzle and Dragons’ crossover event is with Fate/stay night: [Heaven's Feel]

Fans of Puzzle and Dragons are really spoiled this month, as the developer GungHo have just started the exciting but limited-time collaboration with Japanese anime film trilogy Fate/stay night [Heaven's Feel], in celebration of the second part’s release

The new movie is called Lost Butterfly, and exclusive characters, magic eggs, and dungeons inspired by it have now descended into Puzzle and Dragons. Anyone who logs in between today and February 10 can expect to gain exclusive access to a Fate/stay night [Heaven's Feel] themed Memorial Egg Machine – which could prove handy the next time you step into an RPG battle. 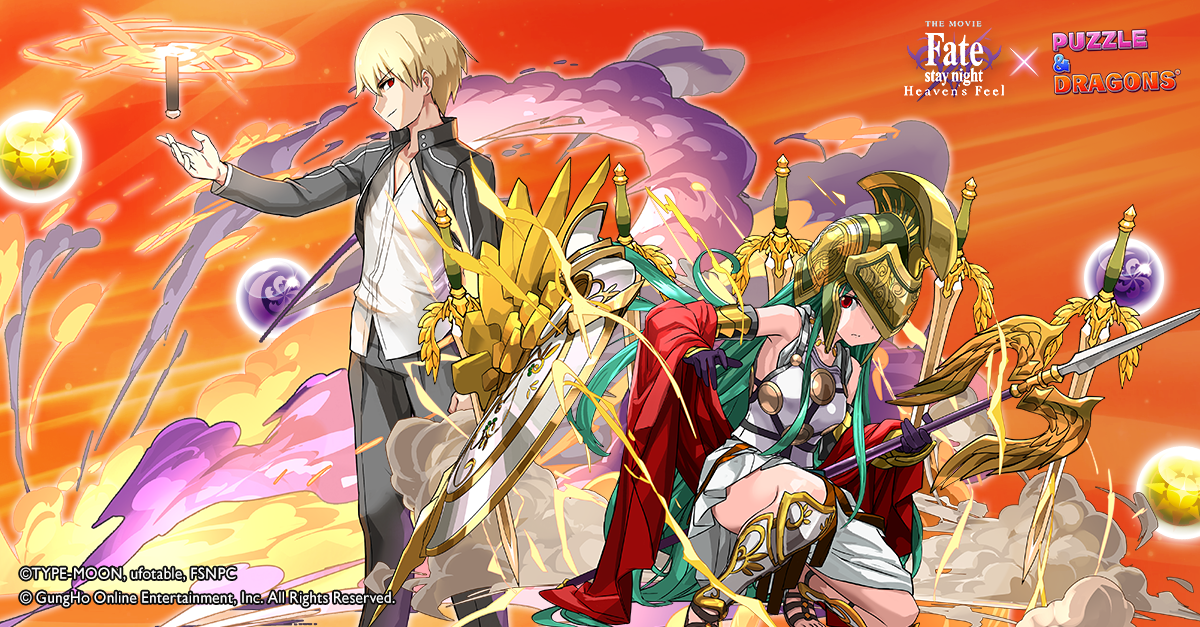 Special bundles have been made available for purchase for as long as this latest crossover lasts, letting players get more out of Puzzle and Dragons the more they put in. The question is whether you’re willing to part with your precious magic stones in order to gain the upper hand when doing battle. 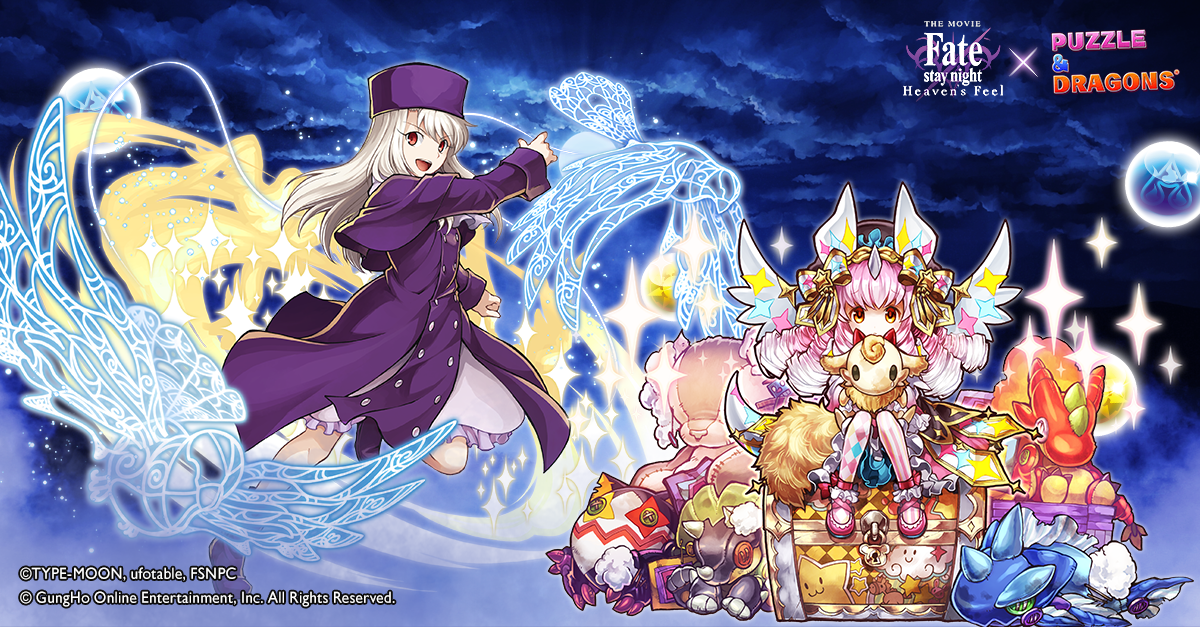 Puzzle and Dragons is unique to most other RPGs on mobile in that it features traditional dungeon exploration, but matches it with match-3 puzzle battles against enemies. Fate/stay night [Heaven's Feel]’s characters will feel right at home in such a colourful world, picking up where Sword Art Online’s eccentric cast left off during the game’s last event. 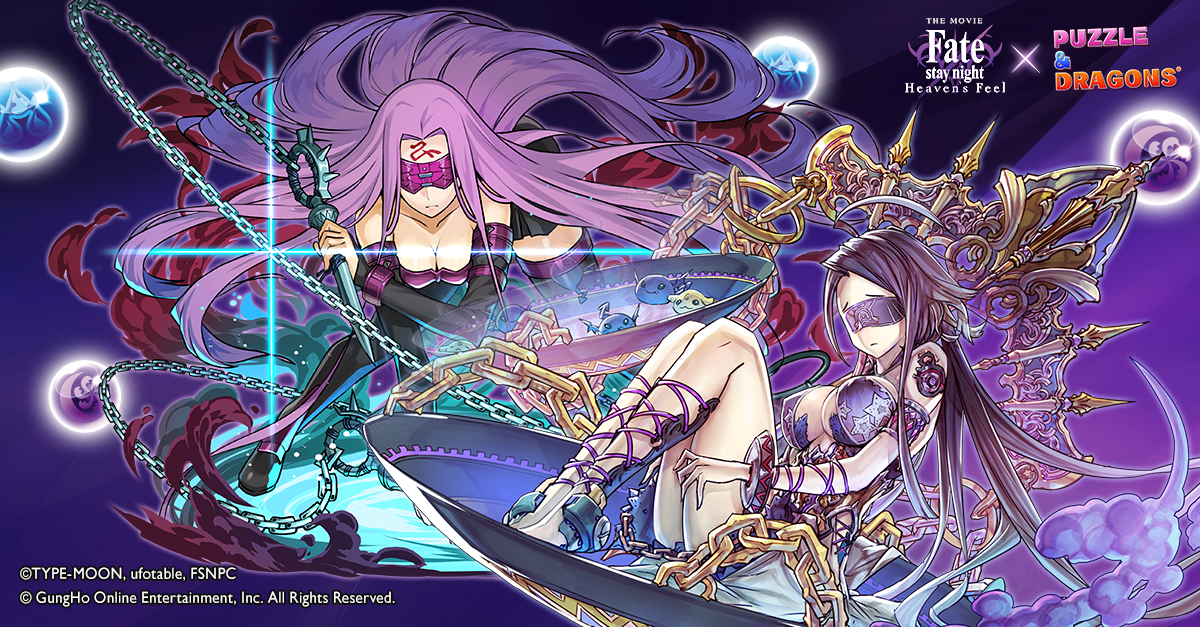 What's A Preferred Partner Feature?
From time to time Steel Media offers companies and organisations the opportunity to partner with us on specially commissioned articles on subjects we think are of interest to our readers. For more information about how we work with commercial partners, please read our Sponsorship Editorial Independence Policy.
If you're interested in becoming a Preferred Partner please click here.
Next Up :
Idle RPG Figure Fantasy welcomes Hatsune Miku in a new collaboration event