PUBG New State’s highly anticipated September update is almost here. Downtime is set to begin tomorrow, September 22nd, between 00:00 and 07:00 UTC. After that, the battle royale’s version 0.9.39 will go live. It introduces the brand new Akinta map which Krafton has teased for a while now, alongside new weapons, customizations, and other improvements. 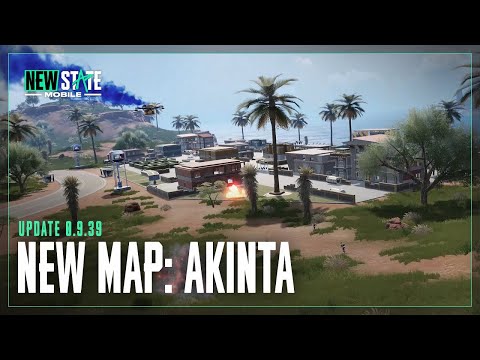 Kicking PUBG New State’s latest update off is the game’s latest original map, Akinta. Players who were a part of the New State Labs team may have already experienced this map and provided feedback on it, but with the September update, all survivors will be able to drop into Akinta.

The map will follow the regular BR ruleset without the level four gear that was seen during Bounty Royale. Traversal on Akinta will also be much smoother than Troi thanks to its faster trams that operate on six lines going from the centre to the outskirts of the map. The addition of an exclusive electric vehicle called the Vcab promises to make things even cooler on Akinta.

v0.9.39 will introduce a new gun called the AK Alfa. It is an assault rifle, in fact, it is touted to have the highest damage per shot compared to the other rifles in New State. The Alfa uses 7.62mm ammo and can be modded with a muzzle, scope, grip, and magazine.

Other weapon changes include a Long Barrel for the Kar98, a reduction in long-range damage for customized SMGs, and a greater muzzle velocity for the S1897. The Grenade Launcher and a few other items like the Poison Grenade received some rebalancing as well. 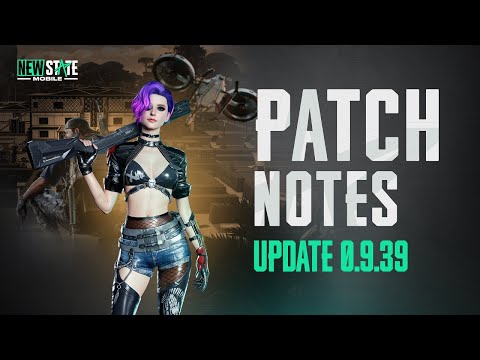 PUBG New State is partnering with McLaren once again, bringing the gorgeous 7205Spider to the game. Players will be able to earn numerous rewards by clearing McLaren missions. This is a ride no one wants to miss out on.

With this update, players will be able to access volume 11 of the Survivor Pass hat features Vanessa from the Mayhem Faction. Completing all the required story missions will ultimately unlock her outfit and appearance.

Get ready to drop into Akinta by downloading PUBG New State now for free.

Also, check out this list of the best battle royales to play on mobile!
Download now!
PUBG: New State

Next Up :
Pokemon Go's Fashion Week returns with the debuts of Mareanie, Toxapex, and more