Over 40 million players have been eagerly waiting for the launch of PUBG: New State

"We're now focused on taking the valuable feedback we received during PUBG: New State's Second Alpha Test and polishing the game before its official launch later this year," said Minkyu Park, Executive Producer of PUBG: New State. "We're devoting all our resources to ensuring PUBG: New State meets the expectations of our fans, both in terms of entertainment and stability."

Krafton also published a trailer for the new game, which showed off the gameplay and mechanics. 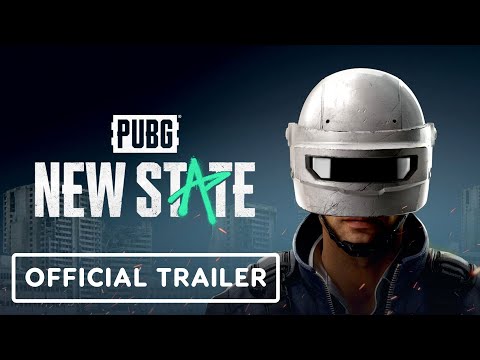 In 2021, PUBG: New State will be released as a free-to-play game on Android and iOS. It will follow the same formula as the original PUBG Mobile/ BGMI, with a hundred players fighting with a variety of weapons until only one person or squad remains. The game will be set on a new map named Troi and will feature future weapons and vehicles such as drones, deployable combat shields, and more. PUBG: New State is based on the original PUBG Mobile. However, it takes place in the year 2051. According to the developers, PUBG: New State will be the most realistic battle royale game available on smartphones.

Pre-registrations for PUBG: New State are now open on the App Store and Google Play. A pop-up will appear asking you to install the game when it becomes available so check the box to get the game as soon as it becomes available. The alpha test version of the battle royale was first launched in February, with players who pre-registered receiving special perks.

PUBG is widely adored as a realistic and easily accessible battle royale. The new version of the game, PUBG: New State, sounds even more enjoyable because the setting is so different from the one we're used to that it'll be an entirely new experience. You can check their official website for more information. Once we get more news about the launch date of the game, we'll update you.

Next Up :
Dojo Fight Club is a new idle game that lets you become a Sensei and run a dojo