Project Zero Deaths is a fast-paced, physics-based platform-shooter where you’ll take on rival players in intense online battles. After going through the usual beta period, it’s now getting a full release, and, to celebrate, developer Detis is adding an all-new mode and a handful of maps.

It’s basically an 8-player multiplayer shooter that you can play alone or with friends. The game aims to be both skill-based and accessible, with each battle demanding tactical thought and fast reaction times. Its many physics-based levels – there are currently around 30 in total – are all specifically designed to suit the needs of their respective mode. 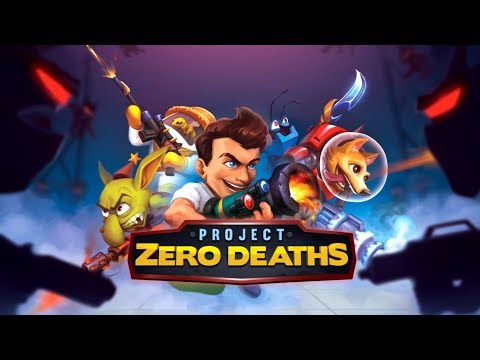 The environments are also partially destructible, and you can lay special traps around important areas in order to turn the tide of battle. Your arsenal contains all manner of weird and wild weaponry, with every piece of kit being easily customisable.

You’ll work toward levelling up and personalising your character’s gear, skills, and appearance. The developer really wants this to remain as skill-based as possible, so the idea is that you can’t just pay your way to victory.

The new playable maps are called Temple, Factory, Catell, and Obelisk, and the new mode is a classic: Team Deathmatch. With this latest update, there are now 5 different modes in total, including Capture the Flag, Payload, Bomb Delivery, Team Deathmatch, and Ring Collecting. 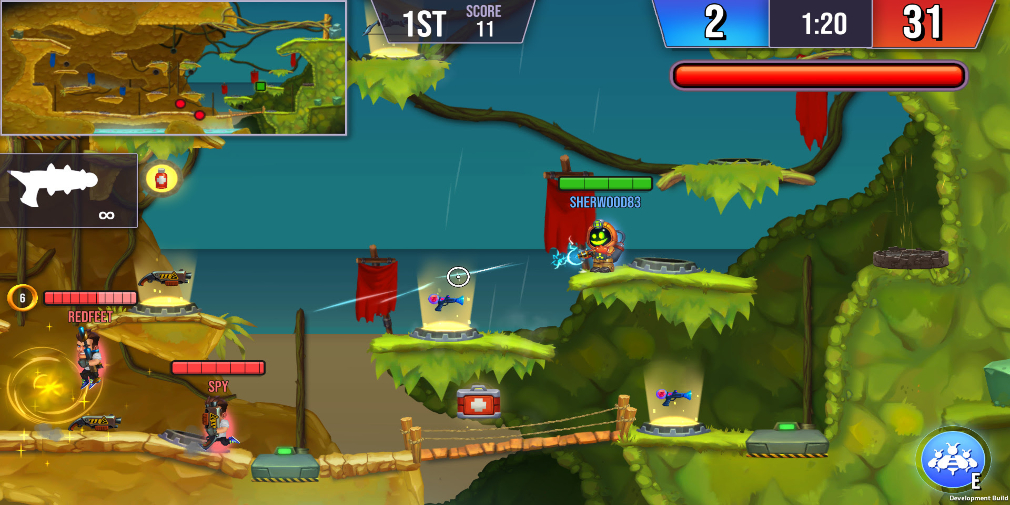 Project Zero Deaths is now out of beta and available for download over on both the App Store and Google Play. It’s a free-to-play title with (apparently) minimal pay-to-win features, so it sounds like it’s worth checking out if you’re a big fan of the genre.