Welcome to the concrete jungle 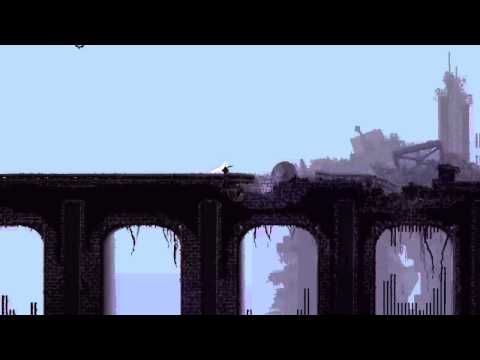 An intelligent civilization once thrived here, but only their dilapidated cities and eroded infrastructure remain. Nature has reclaimed the ruins. This is the world of Rain World.

Rain World is a survival platformer with a focus on stealth, exploration, AI, and procedurally-generated animations. The game will be releasing on PS Vita and other platforms, but for this hands-on, I've been playing the PC build that was shown at E3 last month.

While the final game will feature an interconnected open world, this build only showcased seven regions, out of a planned twelve. As the cute and agile slugcat, you must venture into the industrial jungle, gather food, and find shelter before deadly downpours batter the surface. 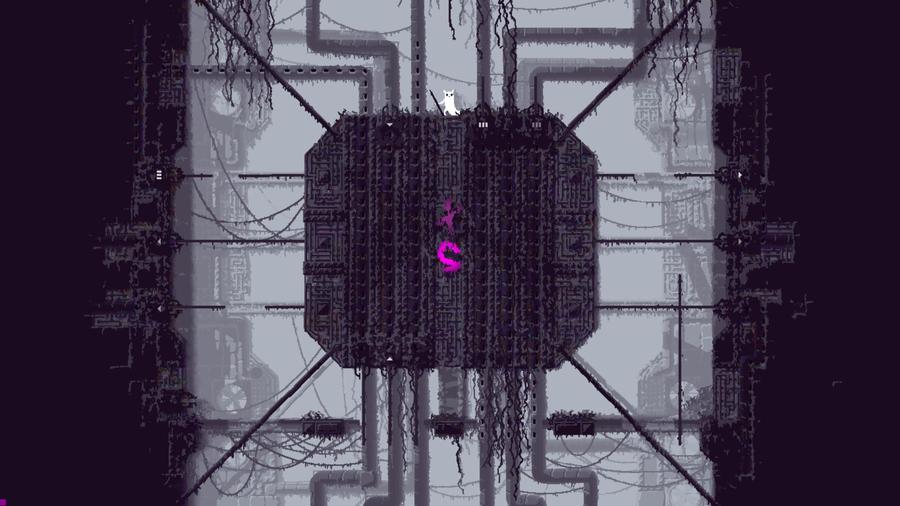 The aspect that stands out almost immediately is Rain World's atmospheric look. Each region is distinct, from the dank claustrophobic tunnels of Drainage System to the rolling hills and caves of detritus in the Garbage Wastes. Cloud shadows shift against the background, murky water shimmers and refracts, and the environments are full of details like rust stains and dense dripping undergrowth. And when the rain finally falls, it does so in blinding torrents that crushes and drowns everything. 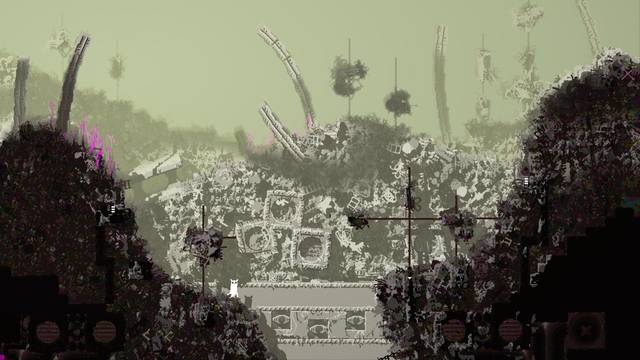 But in Rain World, one can't stay still for long. As a slugcat, you are in the middle of a dynamic ecosystem, both predator to swarms of bats and prey to a variety of other species. The most common dangers are lizards; these sleek predators range from fast relentless hunters to camouflaged stalkers who wait to strike with their sticky tongues. They're intelligent too, able to track you through sight and sound and predict your movements. 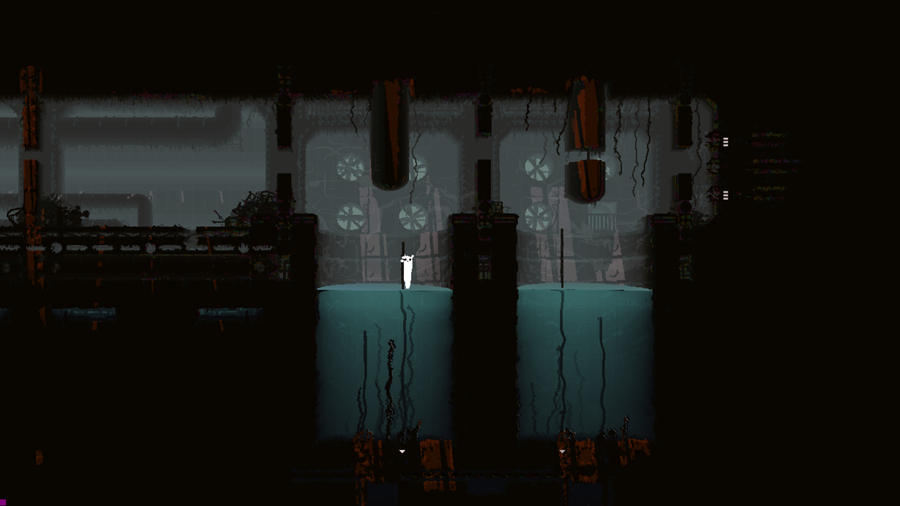 In the high-altitude regions of Chimney Canopy and Sky Islands, alien vultures swoop down to snatch up lizards and slugcat alike. Leeches wait in dark water to swarm any unlucky creature that falls in. Bioluminescent lantern mice scurry around and hang from gossamer-like tails in the subterranean ruins of Shadow Urban. Other things lurk in the murky depths and oppressive darkness found in Rain World's regions.

Learning how Rain World's diverse ecosystem interacts and behaves is key to surviving as a slugcat. Your agility, stealth, and limited tool use will only get you so far. Luring a lizard into the waiting mandibles of a vulture is as valid a tactic as fleeing and hiding. 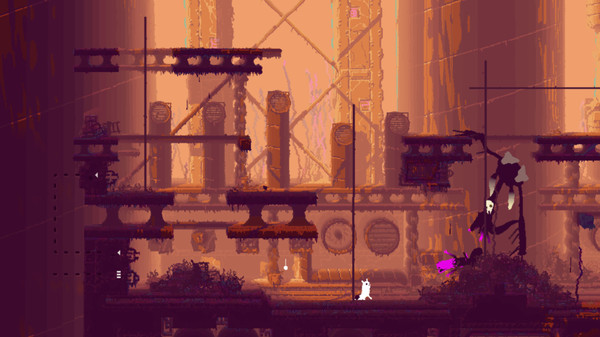 Every excursion is a deadly game of cat and mouse, as you use the ecosystem to your advantage, deftly evade predators, or fight back using spears, rocks, and acrobatic movements. If those skills aren't enough, the slugcat can also use organic "tools" found throughout the world: snails that unleash stunning shockwaves, a flare fruit that explodes in a blinding flash of light, and more. 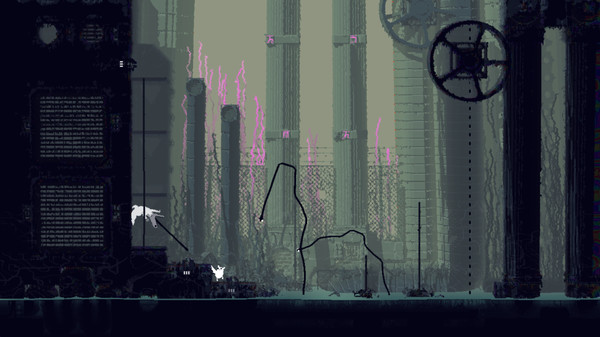 Rain World is planned to release later this year and is making steady progress; recently the developers finished up the aquatic Shoreline region and added an array of new species. The E3 build is quite bare-bones, only tasking you with catching a few bats, but the full game will include a narrative, unique set pieces, and multiplayer.

Rain World will be releasing on PS Vita, PSN, and Steam.