Power Rangers: Morphin Legends has soft-launched in the Philippines and Vietnam, with a global release to follow

By Catherine Ng Dellosa
| May 18

In collaboration with Hasbro, nWay has announced the soft launch of Power Rangers: Morphin Legends, which will be followed by a worldwide release in the next few months. In the meantime, players in Vietnam and the Philippines can already get first dibs on the mobile RPG and dive back into the popular franchise they've always known and loved.

In Power Rangers: Morphin Legends, players can expect to collect iconic characters from the well-loved IP and level them up as they unleash their inner tacticians during turn-based combat. Fan-faves include the Mighty Morphin Power Rangers, Power Rangers Time Force and Power Rangers Dino Thunder to name a few. 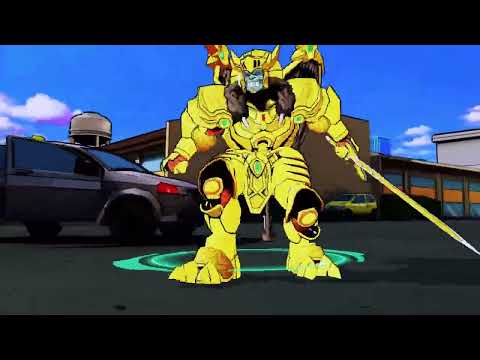 “When you’re working with such a well-loved franchise like Power Rangers, it’s important to preserve the story the fans know and love while still creating unique ways to engage with the characters,” says Taehoon Kim, CEO, nWay. “Bringing the Power Rangers franchise to life in new ways has been incredibly fun for the team at nWay, and we’re thrilled to do it again with Power Rangers: Morphin Legends.”

If you're curious about the title, you can check out Power Rangers: Morphin Legends on the Google Play Store for Android devices or the iOS App Store. It's a free-to-play game with in-app purchases. You can also visit the official website for more info, or join the community of followers over on the official Twitter page to stay updated on all the latest developments. You can take a little sneak peek at the embedded clip above to get a feel of the game's visuals, combat and more.